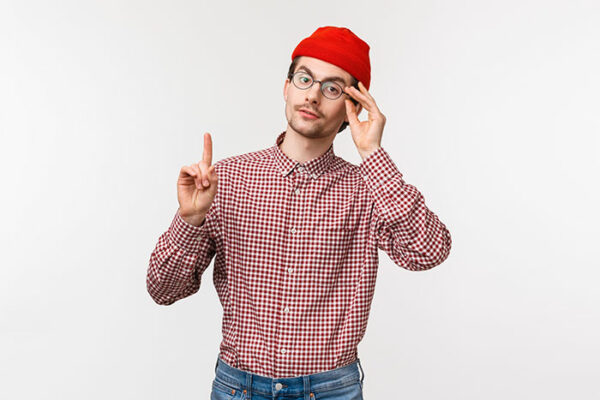 Let us begin, before the last whispers of the winds of topicality depart, with AustinAllegro’s submission of “Devo Manc” – the name given to the notion of an independent Manchester. It’s a play, obviously, on the “Devo Max” that David Cameron is now quiveringly, quislingly offering to the Scots as their reward for not seceding from the UK and dropping him in Loch Mess. Not being a political expert, I do not know why Manchester would wish to become independent – who on earth would want to put a distance between themselves and a United Kingdom that shows every sign of soon being taken over by the magnificent twin forces of Nigel Farage and Boris Johnson? – but I support it wholeheartedly. It takes us a step closer to municipal Darwinism, in which cities become gigantic beasts roaming the earth and cannibalising each other for parts. It’s an idea which has had me in its thrall ever since I read Philip Reeve’s Mortal Engines and I can’t wait to see how it would pan out in reality. Brilliantly well, I suspect. I live in London and sucking the resources out of smaller, less rapacious surrounding areas is what we do. Imagine if we were mobile too.

Should you feel the need for more information on the concept of municipal Darwinism and its imaginative incarnations, you can always “investigoogle” it. This is newcomer guscat’s first submission (hello, guscat! How nice to have you) and means to investigate or research using what guscat rather coyly – and possibly slightly futilely – calls “an online search engine.” You may object that “investigoogle” is redundant when the simple “google” (or “Google” depending on your corporation’s style guide) as a verb is available and widely used, but I say – no! Let us force Google, as it surveilles the earth, dissects our lives and reduces each of us to a million data points to be collated, recombined and pressed into the further service of late Western capitalism until we are all reduced to automata shovelling information and cash into the company’s ever-gaping maw in return for pellet feed and bitcoins to pay for gaming hours, to bend to our linguistic will at least! You become part of our word “investigate”! “Investigate” not become you! Here I stand – I can do no other. Martin Luther said that. I investigoogled it.

Finally – hello to another newcomer, shammyowens, who has submitted “factronise”, meaning to use facts to patronise someone. Mr Mangan does this to me a lot. If I were honest with myself, I would probably call this less “using facts to patronise me” than “using facts to inform me” or “dissipate my ignorance in basic historical, political and religious matters both at home and abroad”, but sometimes words can be a shield and not a sword, and so I willingly accept “factronise” and intend to use it soon and often in the ongoing verbal war that is my marriage.

Thank you, all, and see you next time.