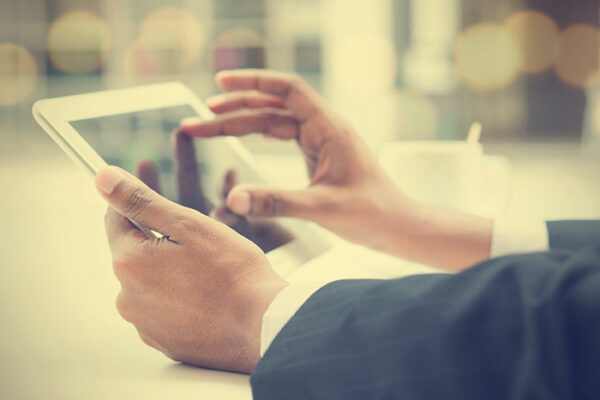 Have you read Lucy Mangan’s new CollinsDictionary.com blog yet? We suggest that you frinkley do!

Tommy hit a rich and pleasing seam in the word mines this week. The first nugget of nomenclatural novelty, brought out into the light in his grimy hands, is ‘wandalism’. At first I assumed this meant damage to property caused by a large woman stumbling about in overtaxed leggings in one of America’s poorer states, but it is in fact the practice of adding fake information to Wikipedia pages. I have a friend for whom this is a hobby (his favourite moment was averring that Joan Bakewell eats sparrows, but he won’t tell me where or what his more subtle insertions are, lest I go in and change them. He is an accurate judge of my urges, if not of my technological capabilities) so we are undoubtedly in need of a term for it. But I think we could do better. A shared initial letter is not enough to associate a new word with Wikipedia. The ‘ki’ sound is more definitive. Anyone for ‘graffiki’? ‘Wrickage’? No, I’m not sure either.

‘Chatterboxing‘ (watching something on one screen – e.g. the telly – and commenting on it on another – e.g. Twitter), is pleasing and useful. But I like ‘shampaign’ best – an insincere run (or threat to run) for political office intended only to attract media attention to the ‘candidate’ and raise his or her profile, a la perhaps Shonald Shrump or possibly Shantony Shweiner. However, the logic and psychology behind the latter’s unwillingness not to run for office despite the repeated sexting scandals with which he is beset probably requires a different word – and possibly the invention of an entirely new vocabulary to describe it.

There was a ludic bent to Tikitaka’s contributions; ‘chesser’ – an informal term for a chess player, which means that you could have a gathering of journalists interviewing second-league competitors at a tournament called a ‘lesser chesser presser’; and ‘solvership’ – a group of crossword lovers. I think I’d prefer ‘puzzlers’ as the collective noun – it suggests to me the gentle susurration you might hear as they all bent over their newspapers, murmuring things like ‘Elephant sits on end of radiator. In scarlet, perhaps?’, interspersed with occasional gentle sighs of triumph – but it lacks the sense of solidarity that ‘solvership’ confers and which I imagine must be of terrific importance to the people in that brave band during the long, dark nights of the soul when they lie awake unable to solve the mystery of 14 down.

MiniNinja informs me that there is now such a thing as a ‘t-blouse’, which is a combination – yes! – of a T-shirt and blouse. I have looked some images up and it seems to me to be what non-fashionistas might refer to as ‘sort of just like a t-shirt really’, but I applaud both name and the concept as two moments of sanity from the otherwise completely mental world of fashion.

Right. I’m off to buy a frinkley t-blouse and catch up with my wandalising friend. See you soon.