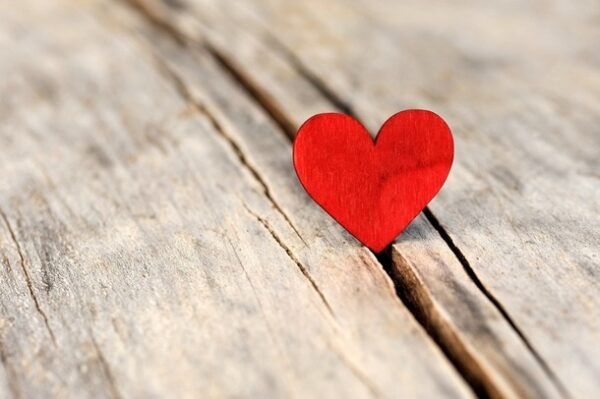 Happy Valentine’s Day! We take a look at the etymology behind the word ‘valentine’

The fourteenth of February is Saint Valentine’s Day, when lovers send each other cards and gifts known as valentines.

Although the name of Valentine is now synonymous with lovers, there is no certain connection between the celebration of romantic love and historical figure of Saint Valentine, a Christian bishop who was martyred in the third century and commemorated by the Church on this day. It is possible that love came to be celebrated in mid-February because it is around this time that the first signs of spring are noticed and birds begin to find mates, and so Saint Valentine became associated with lovers by an accident of the calendar.

Saint Valentine is one of several Christian saints whose names remain preserved in the language even though their own deeds may be largely forgotten. The hardy breed of working dogs known as ‘Saint Bernards’ were bred at the hospital established by Saint Bernard of Menthon in the Swiss Alps. ‘Saint Elmo’s fire’ is a light that appears in the sky during storms due to an electrical discharge, which is named after Saint Erasmus (known to Italian seamen as Saint Elmo), the patron saint of sailors. The involuntary jerky movements called ‘Saint Vitus’s dance’ are named after Saint Vitus, a child martyr at whose statue the sick would pray for healing. Finally, the plant called ‘Saint John’s wort’ is so called because it was traditionally picked around the feast day of Saint John in June – another case of a name arising from a coincidence of dates rather than a strong personal association.