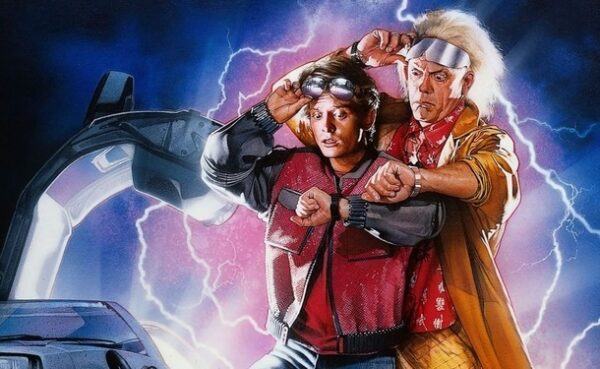 ‘Hoverboards’, ‘pastebin’ and ‘Norwegian option’: October’s Words in the News

October brought us Back to the Future Day.

We’ve now had the real 21 October 2015 (so it’s the past), and right on cue hoverboards were put on sale – and promptly declared illegal. These aren’t “real” hoverboards, as seen in the film. Rather, they’re “self-balancing” motorized scooters, kind of a Segway without handles. “Self-balancing” aside, it’s apparently very easy to fall off, and they are not street- or pavement-legal at present.

October is also the month of Halloween, so it shouldn’t come as a surprise to see people googling Spectre and Walking Dead, though this time round they were looking for the new Bond film (released last month), and the popular television programme (renewed for a seventh series last month).

Of course, October isn’t all hoverboards and Halloween. The campaigning for the forthcoming EU Referendum is (slowly) starting up, and the Prime Minister has had to dismiss calls for a Norwegian Option for leaving the EU. Norway, though not in the EU, is a member of EFTA (the European Free Trade Association), giving it access to the single market, but without having representation in the European Parliament or other EU institutions. This has been proposed by some campaigners as a desirable way to cooperate with the EU without being subject to it. This model has also been called semidetached, which previously only referred to a type of house. If this catches on, we may need to add a new sense to the word.

And if Halloween and hoverboards aren’t scary enough for you, there were two big hacking stories in October. News that telecom supplier TalkTalk had been subject to a “significant and sustained cyberattack” brought this already established term back to forefront. Although cyberattacks are nothing new, they are becoming more and more common. In fact, as many as 120,000 cyberattacks target the UK every day. The TalkTalk data breach turned out to be much less significant than initially feared, though many customers did indeed have their bank accounts compromised.

Meanwhile, the hacker group Anonymous “unhooded” several members of the Ku Klux Klan and posted their identities on pastebin, a web-based application that allows users to post data without necessarily revealing who they are (ie “anonymously”; you can see why the hacker group likes it).

And finally, there’s a new political party in town. Last month journalist Catherine Mayer and broadcaster Sandi Toksvig founded the Women’s Equality Party, which aims to achieve equality between the sexes, especially in political representation, pay and employment, parenting and caregiving responsibilities, education, and media treatment. The party is also committed to ending violence against women.