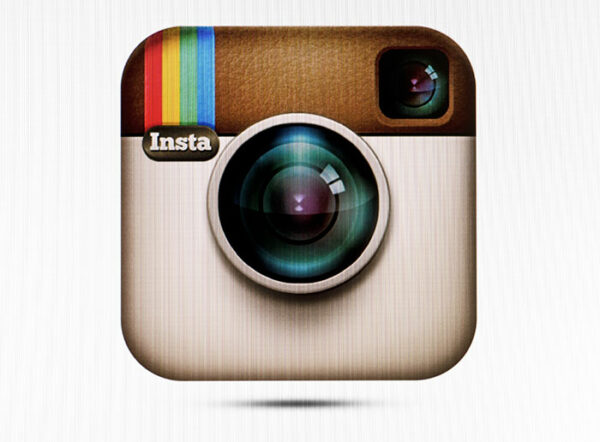 T S Eliot once called April “the cruellest month”, but that’s pretty harsh for a month that begins with April Fool’s Day and usually includes Easter. Okay, so some April Fool’s pranks can go a bit too far.

We began the month with actor James Franco chatting up a teenage girl from Scotland, which caused the biggest surge in citations for Instagram (the medium over which most of the flirting took place) since the photo-sharing service was purchased by Facebook in 2012.

Perhaps it’s time to add it to the dictionary, along with Facebook and Twitter? Let’s wait and see if it becomes a verb as well.

Over in the US, the Patient Protection and Affordable Care Act, disparagingly termed Obamacare, hit 7 million enrolments on 31 March, making Obamacare one of the most googled and hashtagged terms throughout the month of April.

Air pollution is not a new problem in big cities, but last month it made the news when it included super-fine mineral dust that had actually come from the Sahara desert. Apparently Saharan dust storms regularly kick fine mineral dust into the upper levels of the atmosphere, where they can travel great distances before falling down again.

It’s rare that this so-called Sahara dust makes it all the way to Britain, which is probably why newspapers ran photographs of cars covered with it, and got a bit carried away in their headlines, as you can see from the images.

In computing news, Microsoft cancelled support for the 14-year-old Windows XP operating system. Many big organizations still use XP, leaving them vulnerable to what the industry calls zero-day flaws: flaws or bugs in software for which there will never be a patch or fix, because the software is out of date (ie it’s hit “day zero” of its shelf life).
This is one of those terms that has been around a while among people “in the business”, but only breaks out into common usage on the heels of a big story – like what would happen if hackers exploited these zero-day flaws to wreak cyber-havoc on the vital institutions who still use Windows XP.

Meanwhile, as the search for flight MH370 focussed on finding the black box, we began to hear about pings, or sometimes the lack thereof. A ping is originally “a short high-pitched resonant sound, as of a bullet striking metal or a sonar echo”. Figuratively it can be applied to any brief and regular sound or electronic signal, such as the ones emitted by an aeroplane’s black box. Pings were also used to track the flight path of MH370 via satellite.

And lastly, in the Southern Hemisphere, the Duke and Duchess of Cambridge arrived on an official visit to Australia amidst the lowest level of public support for an Australian Republic in decades. Some pundits attributed this to affection for the Royal couple, dubbing it the Cambridge Factor; others chalked it up to Prince George alone and called it the George Factor.

Well, he is pretty adorable.