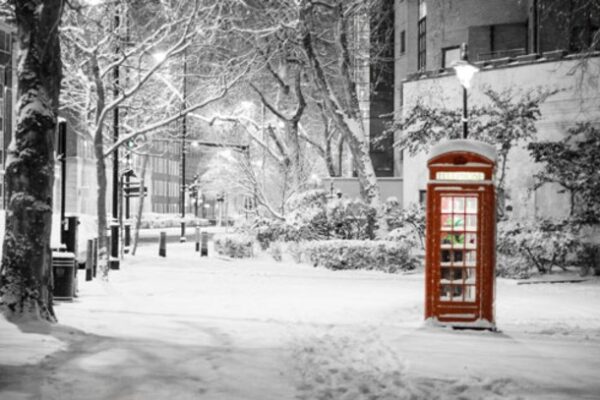 Suffragette, Falcon Heavy, and Frankenkilt: February’s Words in the News

This February marked 100 years since the passing of the Representation of the People Act, which gave some women the right to vote in the United Kingdom. While not the universal suffrage that they had been campaigning for, this anniversary drew renewed attention to the Suffragettes and their long, historic struggle for equal voting rights.

In case there are any people who secretly want to know why the word suffragette sounds like it’s related to the word suffer, the similarity is coincidental. Both words ultimately come from Latin, and both contain the prefix sub-, meaning “under”, but suffer is a combination of sub- and ferre “to bear” (and so means “to bear under” or “endure”), while suffrage comes from Latin suffragium, itself from suffrage, “to lend support for”. This Latin verb possibly comes from sub- and frago, which may mean something like “bump” or “rock”.

The etymology is disputed, but in any case, the original meaning of suffragium was “a prayer in supplication for or on behalf of someone else”. It doesn’t seem to have acquired its “democratic” sense until after the fall of the Roman Empire. And suffragette, of course, combines suffrage with the (originally French) suffix -ette, denoting a feminine version of something (as opposed to a smaller version of something, as in cigarette).

While commemorating the Suffragettes is a blast from the past, February also brought a blast (off) to the future in Falcon Heavy, a partially reusable rocket successfully launched by Elon Musk’s firm SpaceX. SpaceX is a private company whose eventual goal is to provide commercial travel into space, as well as other futuristic astro-endeavours such as asteroid mining.

Of course, one can’t just send a rocket up to space with no cargo, so Falcon Heavy’s payload was Musk’s own Tesla Roadster, the world’s first green sports car, which is now orbiting the earth. And when I say “green”, I mean it is entirely electric. The paint job is clearly red.

Now, I write about a lot of words in this blog, but my favourite words to discuss are words I never expected to exist at all, like Frankenkilt. February brought us another London Fashion Week, which was notable for many things (including the attendance of the Queen), but my personal favourite bit of fashion news is the rise (or expected rise) of skirts made from various pieces of tartan, cut up and sewn together, dubbed the Frankenkilt.

This moniker is clearly a reference to Frankenstein’s famous fictional monster, which the mad scientist made by sewing together pieces of various human corpses, though I expect the skirt is far less frightening and more chic.

But that was not the month’s big closer. After a blast from the past and a blast off to the future, February finished with an icy blast of freezing winds, bringing snow and travel warnings to the UK. This polar vortex was dubbed The Beast from the East by the media, and delivered one (hopefully) last spell of wintry, sub-zero temperatures before we finally break into Spring.