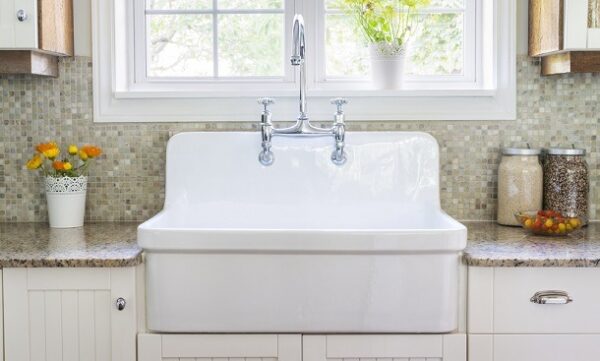 ‘Kitchen-sinking’, ‘Milifan’, and ‘Death Star’: April’s Words in the News

April is the cruellest month, at least when it’s the month before a General Election. I suppose political vocabulary is unavoidable in this month’s post.

A recent television discussion programme asked if this election campaign has been relatively “sterile”, and indeed the search terms have been pretty boring. Mostly it’s just the names of the party leaders or the parties themselves. Probably the most entertaining Google search was “Where’s David Cameron?” during the BBC’s “Challengers Debate”, which deliberately excluded the parties currently in government.

And yet it hasn’t been all work and no play. 28th April saw the fourth anniversary of Ed Balls Day, the annual internet event commemorating the day in 2011 when Shadow Chancellor Ed Balls accidentally tweeted his own name. Naturally the day comes with its own hashtag: #edballsday.

While Ed Balls Day is certainly taking the mickey (and may or may not be politically motivated, depending on the tweeter), if you’re keen on the Shadow Cabinet, and especially on the Leader of the Opposition, then you might count yourself a Milifan and join the ranks of Milifandom. Both these terms of course refer to Labour Leader Ed Miliband.

But Mr Miliband has his detractors, too, who are likely to label him a deficit denier: a person, especially a politician, who doesn’t place reducing the deficit as the number one economic priority. (Nobel prize-winning economist Paul Krugman qualifies as one of these.)

This term cropped up because April has also been manifesto season, and as there are seven+ parties vying for our votes, there has been quite a haul. Not only the three “main” parties, but the two UK-wide contenders (the Greens and UKIP) and the two biggest nationalist parties (Plaid Cymru and the SNP) have been trying to woo us with their shiny new policies, but the key thing seems to be showing us how they plan to pay for them. Otherwise the policies are likely to be decried as unfunded. Since almost everyone wants to spend more money on something (usually the NHS), this has become a cardinal sin to be avoided.

Taking the leap from politics to business (unfortunately closer bedfellows than some of us would like). Tesco’s recently-reported £6.4 billion lost – the worst in its history – was characterized as kitchen-sinking: finding every possible piece of bad news and releasing it at once, hoping that having hit rock-bottom, there is no place to go but up. The term comes from the phrase everything but the kitchen sink, meaning a dish that seems to include every possible ingredient.

And finally there’s stellar news from Glasgow, where the new South Glasgow University Hospital is now fully operational and has been affectionately nicknamed the Death Star, due to its futuristic design and the robots who deliver linen and test results. It almost makes you want to get ill. Almost.