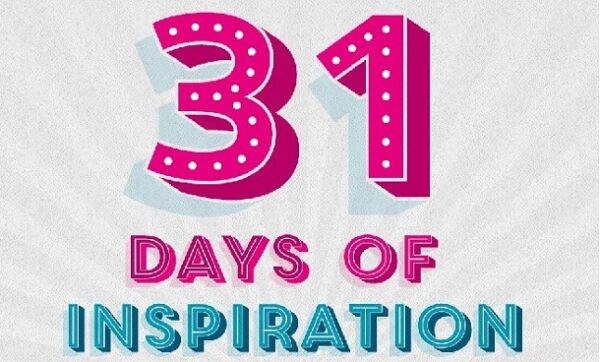 Living it! Rhiannon Garth Jones has a go at becoming Fluent in 3 Months

Rhiannon Garth Jones is author of the blog What I read today, a compilation of what she thinks might be worth other people reading, and why (with digressions into music and cooking, naturally). She is currently reading Fluent in 3 Months, by Benny Lewis, as part of the 31 Days campaign from HarperCollins. Fluent in 3 Months, is available at 31% discount when you use promo code 31DAYS on collins.co.uk*.

After reading the first 120 pages of Benny Lewis’s Fluent in 3 Months, I feel I should start with a confession: this book isn’t really aimed at me. I was one of those annoying kids who was good at languages at school. I picked up Latin at university (didn’t like it, and wasn’t great at it, but I did learn it). I have a good memory (or I used to). I’m not intimidated by languages. I hate speaking nothing but English when I travel, and do my best to learn at least enough to show willing, however short the stay.

That said, I can’t remember any of the French I learned at school, or the German (and the less said about Latin, the better). I haven’t done more than learn ‘enough to show willing’ for some time now. I keep saying that I want to relearn French, without making any attempts to do so.

And anyway, Benny’s two key tenets seem to be enthusiasm and immersion. And I’m all for that. So, armed with his enthusiastic advice (plenty more to go) and some of his recommended apps (Duolingo and AnkiDroid flashcards), I’m kicking off my attempt to relearn French. And, as he demands, I’ve picked a target: CEF level A2/B1 by the end of January (Benny says I should be more specific, but I’m not sure how quickly – if at all – it will come back to me, so I’m going to adjust my target when I have a clearer idea).

Now let’s just hope I don’t end up like this: