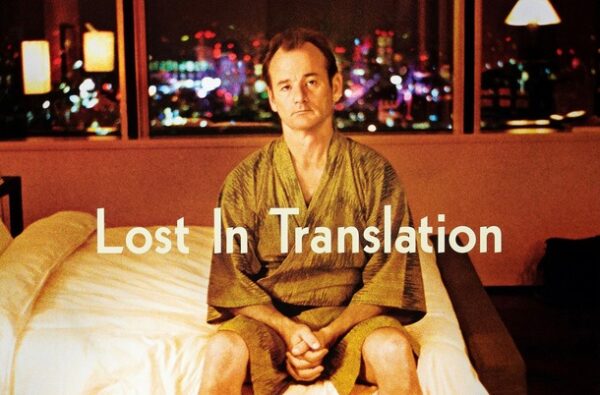 A perennial favourite topic among word bloggers is the host of fascinating foreign words that have no direct translation in English. This topic has been covered in posts like this one. And this one. And even this newspaper article. What makes these words so interesting seems to be the fact that the other languages have a single word for a very specific or niche concept.

Take, for instance, some of the German words that grace these lists. Fernweh is usually defined (in these posts) as being “homesick for somewhere you’ve never been”. As a German-speaker myself, I can tell it really just means longing for far-away places, and is made of the two words fern (“far away”) and Weh (“pain”). German commonly forms new words by combining two smaller words, as we see in other such “untranslatable” German words like Waldeinsamkeit (“being alone in the woods”), from Wald “woods, forest” and Einsamkeit “loneliness, state of being alone”, Schnapsidee (“bright idea you get while drunk”), from Schnaps “strong spirit” and Idee “idea”, or even the familiar loanword Schadenfreude, from Schaden “injuries, hardships” and Freude “joy”. My favourite of the German words on these lists is Backpfeifengesicht. Most of these blog posts will tell you it means “a face badly in need of a fist”. Rubbish. Gesicht does indeed mean “face”, but Backpfeifen does not mean “fist”. It literally means “back-pipe”, and is a colloquial word for a “backslap”. And you don’t slap with your fists. So a better translation would be “a face that needs a backslap”.

It’s not just German that forms new words this way. Dutch and the Scandinavian languages (which are the German language’s cousins) do it to. Consider the “untranslatable” voorpret (Dutch, “pre-fun” or “before fun”), utepils (Norwegian, “outside beer”), and tidsoptimist (Swedish, “time optimist”).

What makes these words stand out to English-speakers is presumably that Germans make up a single word, where English would use a phrase. But this is actually a writing or spelling convention, rather than a linguistic one. English prefers to keep a space, or at least a hyphen, between the component words, while the other Germanic languages are happy to run them together. If there were no such thing as writing, we’d never know the difference between some in England saying their co-worker is a “time optimist” and someone in Sweden saying “tidsoptimist”.

And of course, English has untranslatable words too, which other languages borrow happily. For instance, the German word for computer is, wait for it, Computer. (The French have refused to follow suit, calling it l’ordinateur). But as with the “untranslatable” foreign words above, other languages don’t always get our meanings quite right. For instance, Germans use the word Trainer, but it means a fitness instructor, rather than a type of shoe. Both the Germans and the French call jeans jeans, and the French are famous for le weekend. I don’t know what makes a weekend different from a fin de semaine.