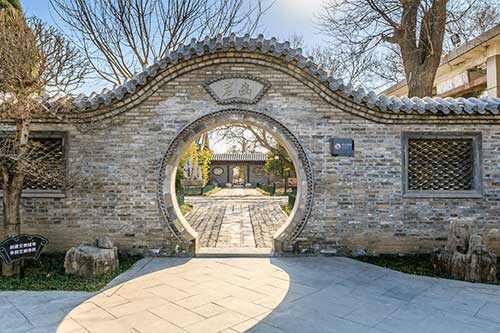 Shining moonlight on our language

From the moment that we enter the world as moon-faced babes, the moon is an ever-present force in our lives.

Looking up at the night sky puts our day-to-day world into perspective; something that generations of humans have experienced. Seen from afar, the moon can seem completely unobtainable. If your friend or colleague tells you that you are asking for the moon or promising the moon, you can be pretty certain that you are howling at the moon, or to put it another way, wasting your time and energy trying to do something that is impossible. On a more positive note, in America if you think someone ‘hangs the moon’, you think they are amazing, and if you love someone ‘to the moon and back’, well, your affection for them is boundless.

Moon-inspired language is used across the globe. In China and Vietnam there is the Moon Festival, which is held to celebrate the end of the summer harvest, when the crops have been gathered. It’s at this festivity that you might find yourself eating delicious mooncake. Also in China you may come across a moon gate – no, this isn’t an actual gate to the moon, but a large, circular opening in a wall.

Moonish plants and animals have taken their names from the moon. For example, we have a moon daisy, with a yellow centre and white outer rays, or a luminescent moon jellyfish, with its distinctive umbrella-like disk.

It’s not just plants and animals that are described in terms of the moon. We also see the moon in each other. When you look at something in wide-eyed awe you might be described as moon-eyed or if you’re daydreaming, you could look moony.
We also welcome the moon into the monumental moments in our lives. A recently married couple will go on honeymoon, and new parents find themselves in the babymoon period where a parent and a newborn baby form a relationship.

In contrast to this, the moon is used to describe activity that may be considered a little shady. Moonshiners are people who illegally make or smuggle distilled spirits, or moonshine. Moonlighting doesn’t refer to ‘Dancing in the Moonlight’ as in the popular song, but is another way to make a bit of extra money, by working at a second job to pay the bills. In some cases, this could help avoid having to commit a moonlight flit, which is a hurried departure at night, usually from rented accommodation to avoid paying rent. Though on the subject of dancing, the moon has even managed to exert its influence there – moonwalk anyone?

These are just a few of the many ways that the moon has entered our everyday language, from the expressions that we use to the words of our favourite songs. So, next time you look up at the moon, have a little think about how it is present in the words we use to frame our world.