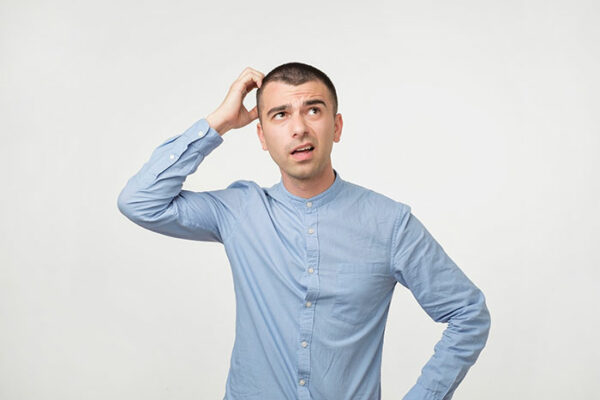 Let us attempt to declutter the dismal organ that passes for my brain by beginning with DebraSmith75’s ‘recognotice’, which she defines as “to identify and observe a thing; to pay special attention to obvious issues.” I have been sitting here for – well, I know not quite how long but certainly longer than I either planned or can afford to – trying to delineate to my own satisfaction the difference between recognising and noticing something. You notice something first, right? Then you may or may not recognise it, yes? That’s if we’re talking about something tangible, ‘kay? But if we’re talking about something intangible – like the importance of providing potato salad made with mayonnaise rather than salad cream in a restaurant with any pretensions to civilisation, say – then you can recognise that without necessarily having noticed it beforehand, can you not? You can recognise things in the abstract, but not notice them. You can only notice things that are there. Although I suppose you can notice things that are not there too. Or rather, notice that a thing isn’t there, I suppose.

Have you noticed my difficulty? Do you recognise it? Do you mean you recognise it in the sense of finding an echo of it in your own heart/mind/soul/wherever else you believe the faculty of recognition lies, or just that you acknowledge its existence? If it’s the latter, isn’t that just the same as noticing it?

And if we do ever get the two terms incontrovertibly pinned down and pegged out, do we really want to confuse the issue again by blending them into ‘recognotice’?

As to the second definition – I don’t really feel that the new word suggests special attention, whether to obvious issues or to those peeping coyly out from behind curtains.

I had an easier time with Andrewwango’s ‘groglious’. At first I thought it would be a descriptive term for things that take on a degree of over-significance once one has drink taken –a prospective sexual partner’s proximity to the current venue versus that of your own or a taxi rank, for example – but apparently it simply means “very obvious”, and is usually deployed in the adverbial form, thus: “Mangan, I have just read your openings paragraphs and I think you need a lie down.” “Durr! Grogliously I do.” I like it.

Tommy submitted ‘frob’, which turns out to be an abbreviation of ‘frobnicate’ and mean to manipulate, adjust or tweak a device, or flip a switch on or off, often semi-mindlessly. As fidgeters drive me mad and shouting “Stop frobbing, will you, you goddamn frobbers!” is much more fun than politely asking them to desist, I wholeheartedly embrace this term and intend to use it soon and often.

JonGrandin’s ‘munge’ had me fearing the worst – I was primed by my initial assumptions about “frob” to be honest – but my fears were instantly allayed by his succinct and crystalline definition: “to make repeated changes where each iteration is reversible but where the whole series is ultimately irreversible thus making the original starting state irretrievable”. There is an air of mordant despair about this that suggests to me ‘munge’ originated amongst those in the tech world. Either that or my first instincts were obliquely correct and it was coined during an unknown hyper-intellectual’s regretfully disappointing experience of losing his or her virginity. I do not want any answers on a postcard to this, please.