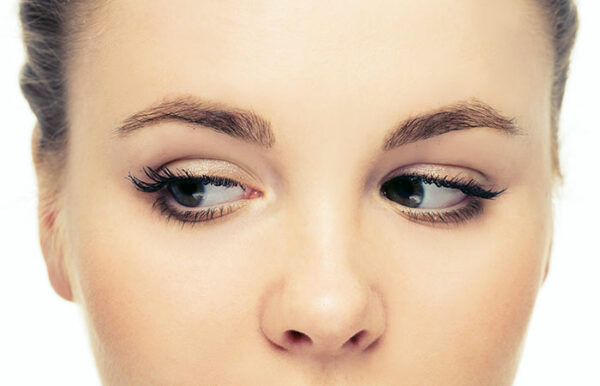 Well, hello again! And how’ve you been? I was fine until I heard someone on Radio 4 not only use the word ‘productise’ but do so without reproach, rebuke or reprimand from his interlocutor, or the Director General of the BBC immediately shutting down transmission and promising immediate repayment of a small but significant part of the licence fee to everyone within earshot.

The End Times are clearly almost upon us, but I have taken a small break from checking and cataloguing the tinned goods, candles, ammo and water purification treatments in my bunker to peruse the latest submissions to the online dictionary here at Collins.

First of all, I have big love for ‘Valencrime’, submitted by Little Master Hyd (S A Khadar) and meaning – but of course – ‘the failure to provide adequate recognition by way of flowers, chocolates or ideally some more idiosyncratic and thoughtful token of one’s affection for one’s alleged beloved on Valentine’s Day’. As the recipient of what I will – in view of the fact that I am writing this pre-watershed – call ‘sweet FA’ from Mr Mangan this year, I personally could have done with this arriving in my inbox a bit earlier. But I shall salt it away for next year, Master Hyd, in case my – well, it’s still not 9pm so let’s call them ‘gentle remonstrances’ – turn out not to have been sufficiently heeded.

I have even bigger love for ‘scooly’, from gavwan, which according to him/her means ‘looking at something out of the corner of one’s eye’. Hello need! Meet word! You two, I hope, are going to get along great and together be able to bust out of whatever regional dialect to which ‘scooly’ is, I suspect, currently confined and go on to do wonderful things.

But I have the biggest love of all for ‘sillage’, from VEGCON, which means ‘the trail of someone’s perfume that is left on the air’. It’s a French word that in its native land seems to have the wider application of ‘wake’ (left by boats and so on) but here we seem to have adopted it in its narrower and loveliest sense. The world would be a better place if we all knew this word.

But we must end, alas, on a severe note.

Chris Timony submitted ‘antidisestablishmentarianism’ and ‘floccinaucinihilipilification’. I suspect an attempt to intimidate. But Mr Timony! This stuff is meat and drink to the serried ranks of gimlet-eyed lexicographers here at HarperCollins. They do not know what it is to quail. Nor shall they cease from mental fight until the smallest morpheme to the mightiest mouthful our mother tongue has to offer has been wrestled to the ground and beaten into semantic submission. So, take your clerico-state wranglings and your estimations of things as unimportant or worthless and go away and think about what you did.