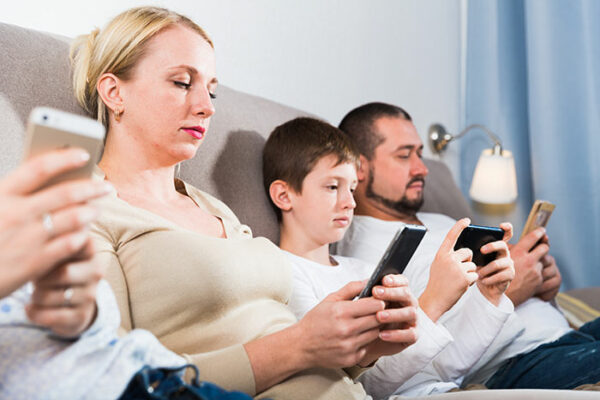 Lucy Mangan has a wrunkle about wanle and other new CollinsDictionary.com word submissions

Isn’t that always the way? You wait six months for a decent acronym and then two come along at once! Let’s begin with Gavin’s “WILLIE” (sorry, Gavin, but you didn’t really expect me to resist that, did you?). It stands for “Works in London, lives in Edinburgh”. I’ve no idea for how many people this is true. It might not even be true for Gavin. But it’s so perfect that we must hope that our new WILLIEs number in the thousands and continue to do so. Too pleasing.

Hats off too to the “HABs” – Gareth‘s contribution, meaning “Husbands and boyfriends”. A good one to husband (do you see what I did there? Do you see?!) against the day when the spousal and proto-spousal appendages of famous women are deemed as worthy of semi-sneering scrutiny as footballers’ WAGs are.

Tropes’ “wanle” has the unfinished look of an acronym too but in fact means “supple”. I love the word “supple” so much that I am torn between welcoming another bearer of the same concept into the fold (what, after all, is a life without synonyms?) and damning it as a filthy interloper. I think I shall go with my better self and the former.

Nick74 sent in “wrunkle” and the definition “a particularly confusing and unusual situation that tends to be difficult to resolve”. I loved it. What does “wrunkle” conjure up if not an instant image of a deeply furrowed brow professing both bafflement and determination? Is there a word for mental onomatopoeia, I wondered, while Googling “wrunkle” to see what I could find in the way of usage. And I found that most people are using it to describe a particular point on a gentleman’s anatomy with which I am not – and to be honest, I suspect even some of its owners are not – familiar. Though I can imagine that getting hit there would produce roughly the same depth of furrowing to the brow I initially had in mind.

When you picture the future, what do you see? I alternate between a boot stamping on the human face forever and a lifeless, deserted spinning ball of dust that was once the miracle of Earth. But before either of those comes to pass, we may have need of words to mark our interim decline. Step forward, nbayouk, with “solofam” which means parents and children sitting together but each one engaged with his/her own smartphone, iPad, Kindle or other gadgets and paying no attention to the other humans in the room. Oh well. I suppose it’s less painful than a boot in the face.

Pipparose submitted “Tnetennber”, meaning “a word from fiction or an object from a fictional world”. I suspect it’s actually the word (or, as we shall see “word”) from the episode of The IT Crowd in which Moss appears on Countdown and claims that the nine letters “TNETENNBA” put up on the board by Susan Riley are already a word “As in – ‘Good morning! That’s a nice tnetennba!’” Of course, so many people have referred to this scene on the internet that it has now, in some ways, come to exist, although its “real” meaning is still pretty much up for grabs. Could someone take over for a bit now, while I go and have a lie down? The world is too much with me. Take care of your wrunkles, and see you next time.