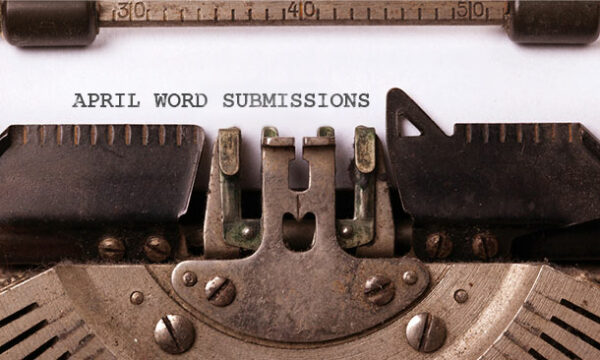 Lucy Mangan on the your latest word submissions

Well, goodness me, what have we here?

First, from new contributor patrick_gooch comes “amalgamerge”, a kind of tautologous portmanteau (tautomanteau? LET’S MAKE IT HAPPEN, PEOPLE) apparently meaning “to amalgamate slowly and stealthily”, though I’m not quite sure where the slowness – etymologically speaking – comes from. And then, hot on its heels, “disamalgamate” from rnoonan meaning to separate something (or, I suppose, some things) that was previously amalgamated. Coincidence? Conspiracy? Or just evidence that there is a lot more amalgamation, later regretted, going on than we all previously thought? Hmm.

“Chatversation” appears to be another tautomanteau, this time from Clastir (another new contributor – welcome!) but in fact means specifically a conversation you had over a chat or other messenger app. I am too old to use it, but I like it.

I am not quite old enough to commit “grey crime”, however, even if I had a mind to – this, submitted by tikitaka, refers to recidivism amongst the senior population. I hope it’s the part of it that missed out on jobs that lasted for life and ended with final salary pension schemes that you receive in fat monthly cheques through the letterboxes in houses that have inflated by eleventy billion percent since 1972. If I hear of any baby boomers who are finding time hanging heavy on their idling, retired hands and are trying to fill it with the excitement of non-juvenile delinquency, I shall have very stern words for them. Very stern indeed.

Let us turn from such discouraging thoughts to the contemplation of gustatory delights instead. AustinAllegro gives us “selmelier” – an expert in the culinary uses of salt. In a world that suddenly contains Himalayan Pink, Hawaiian Red, Indian Black and French Grey sea salts, finishing salts, coarse salt, velvet salt, smoked salt and no-salt salt, I have urgent need of such a figure. Mainly to ask “Which best goes with chips and how soon can you get me some chips and could it be sooner?”

And contributor spanky gives us “glutenarian”, which he says means someone who avoids gluten. Although logically, if we follow the pattern of vegetarians (people who eat only vegetables), pescetarians (people who only eat fish and seafood, which makes them, pleasingly, albeit in a limited, linguistic sense only, pesky too) and Unitarians (people who eat only liberal theological doctrines that reject the notion of the Trinity, original sin and predestination), then glutenarians should eat ONLY gluten. After all, where does all the gluten that was taken out of gluten-free stuff go? Oh, modern life. How many more questions than answers you do raise.

And finally, Lovemuffins666 furnishes forth “blumpert – that one old man who always gets drunk at the bar.” That’s my dad you’re talking about, and “blumpert” suits him perfectly, thank you.

See you in a fortnight, when I look forward to amalgamerging your contributions once more.