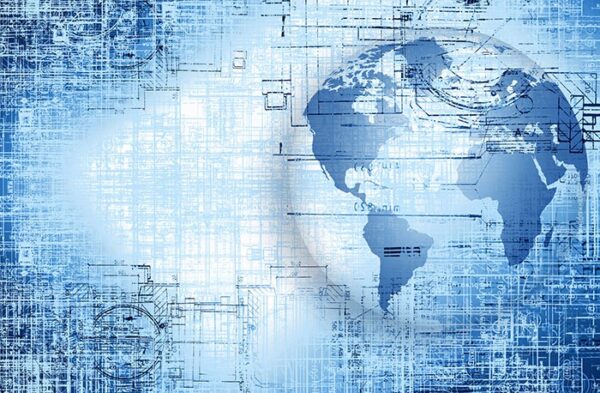 Neanderthal inspired internet usage, the trials and tribulations of making phone calls in Norfolk, and trsgic misspellings – all brought to you by Lucy Mangan

I had heard of ‘data scraping’ – moneill’s submission this week – before but, as with most things internet, didn’t really know what it meant. It gave me the image of the World Wide Web being pegged out like a giant cow hide and people going at it with sharpened flints like Neanderthal man back in the day. As a big fan of heritage skills, I was very happy with that. But now I have had to conduct some rudimentary research on the subject, I have discovered that, yeah, that’s basically what it is. But instead of converting the scrapings of the hide into – well, I don’t know what our ancestors did…made it into tallow, perhaps? Filled in cave cracks with it? Used it as a spread on proto-Ryvitas? – data-scrapers turn their gleanings into readable, useable information for others. Sometimes with good intentions and sometimes with bad, but as doubtless even the earliest man was wont to grunt – c’est la vie.

‘Nomophobia’, from Persephone, is the fear of having no signal, running out of battery or losing sight of your mobile phone. I could have done with this word when I was at the beginning of my holiday in Norfolk, the land that telecommunications forgot, rather than at the end but it will be useful for next year. Aside from its personal utility, I like the word itself. It trips lightly off the tongue, you need a moment to think about how it works (‘No – MObile-phobia, geddit?!’) which induces a pleasing sense of achievement and it just looks like a proper word. Now all we have to do is convince Norfolk it’s real so that they will put up a Vodafone mast somewhere, anywhere in the county so that my phone will work and I no longer feel as though I’m walking around in a lead-lined, soundproofed cell for a fortnight. Ta.

I am also very fond of clove’s contribution – ‘tenderpreneur’, meaning a South African politician or official who abuses his power and influence to acquire government tenders and contracts. Firstly, because if we remove ‘South African’ from the definition it becomes markedly useful across many countries and from there, with a little gentle massaging, I can see it broadening to become particularly useful in our own septic isle; as when the government breaks up the NHS, and sells it for parts to whoever bids most successfully and with the least disturbance to conscience when it comes to profiting from others’ ill health for them.

Rayner submitted ‘gruncle’ and ‘grantie’ – contractions of great-uncle and great-auntie respectively – as terms that had come in handy in her own family and might be of use to others too. I suspect a niche application at best – few children these days preface the names of even straightforward uncles and aunts with their titles, let alone go to the bother of trying for ‘great-’ anythings – but I still just wanted to say that I love your whole neo-Edwardian vibe, Rayner, and I hope you move through all your days in dappled sunlight, with no more misfortunes to confound or upset you than the occasional muddy petticoat hem or lost buttonhook. I want your life. Or at least to be one of your grieces.

Barosepha sent in ‘blsnket’. I pondered it for a full five minutes (I admit words onto my screen one at a time and stop before the definition comes up so I can have a crack at it myself) and then gave up and scrolled down. “Blsnket”, it read. “A tragic misspelling of ‘blanket’.” Which made me laugh for another five, so thank you very much for thst.