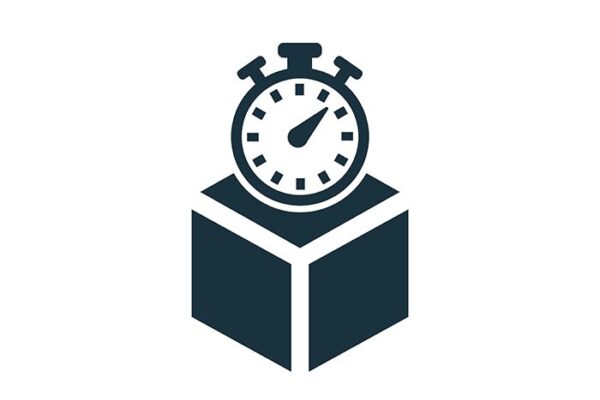 Sometimes I regret forsaking the life of regular income, pension contributions, paid leave, office banter, sexual intrigue and people bringing cakes in that I used to have when I worked for a city solicitors, for the solitary, impecunious, banterless, cakeless life of a freelance writer (as for the intrigue, forget it. You can’t even sexually harass yourself). And then something comes along out of the blue that suddenly makes everything about the change worthwhile. This time it was a brace of contributions from moneill: ‘stand-up‘ (referring to a type of meeting) and ‘timebox‘ (a period of time in which a task – particularly in relation to software development – must be completed). Here’s what this tells me about office life ten years after I last experienced its daily joys and woes. One – absurd jargon persists, polluting the life, work and minds of everyone forced to endure it. Two – it is literally expanding. ‘Timebox’ is the ‘time frame‘ of yore cubed (or something. I was a trainee lawyer, not a mathematician) and must be stopped before every activity has its own dodecahedron and presentation slides look like a giant set of Dungeons and Dragons game strategies. Three – either the recession is secretly so bad companies are flogging off basic office equipment and nobody has any chairs anymore OR bosses are now such tools that they think making everyone stand makes them look edgier, meaner and leaner than the rest. Neither makes me sorry I got out when I did. Though none of this, of course, solves my pension problem.

Let’s turn to something more cheering. AJNuest has submitted ‘princealicious‘. I am unsure from his/her definition whether this can be used to describe any young man who has princely qualities (attractive, charming, regal bearing, square jaw, half a million a year from the Civil List) or only the male offspring of a monarch who also happens to be particularly handsome, clean of limb, clear of skin, bright of eye (no gingers) and so forth, but whichever it is, I like it. Adding ‘-alicious’ to an inherited title delivers more democratising bang for its syllabic buck than any other amendment I can think of. I would knight AJNuest for services to the country if that did not rather undermine the egalitarian thrust of it all.

PRW’s ‘meandulate‘ – to wander with random directional changes in both horizontal and vertical planes, apparently – is such a lovely word, with its suggestion not only of the equally lovely ‘meander’ and ‘perambulate’ but ‘undulate’ too, that I wonder if we could widen the definition slightly to enable it to be brought into more frequent use. Could we perhaps meandulate even if we are doing so only on the horizontal? I really only move along the vertical if I’m climbing stairs or in a plane and in either case, if any random directional changes occur they’re really a sign that something somewhere has gone wrong to an extent that probably precludes deployment of any other than short, punchy, Anglo-Saxon-based words.

Well, I see that the time allotted to writing this column is beginning to overflow its box so I must go. Meandulate over here again soon and we’ll check out some more offerings from our wordalicious readers then.