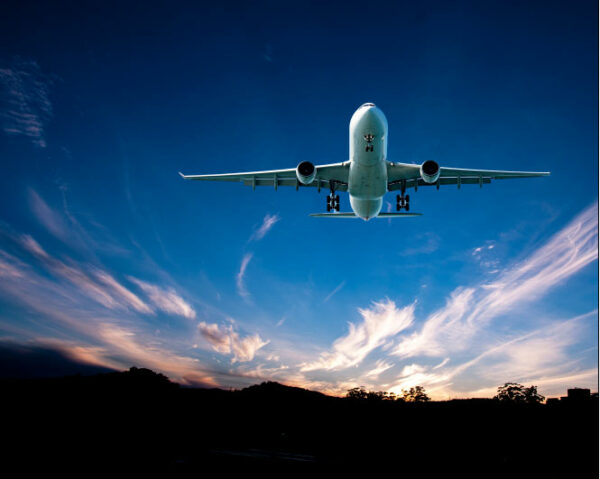 After a year when many of the new words coming into the Collins Dictionary have involved measures to ensure public safety amid the coronavirus pandemic, the words that have arrived in June may hint at how people are planning to escape from lockdown and re-establish social activities.

Some of the routes back towards normality have been well publicized in the media. One plan involves people establishing a social bubble, a small group of people who socialize together but do not meet members of other households, while for those with more ambitious plans an air bridge – an agreement to waive travel restrictions between two countries – might open up the possibility of heading overseas again.

As people start to put their lives back together, one theme that emerges from this month’s’ words is a concern with maintaining emotional wellbeing. Several of June’s new entries touch on this: self-care refers to looking after your own basic needs without relying on anyone else, and to do this effectively you may need a good headspace, which is defined as not just your state of mind, but also “the capacity to think clearly, without interference”. And where better to take care of your emotional needs than a dedicated area where you can indulge in hobbies and interests? The answer could lie in the she-shed, a place that is conceived of as the feminine equivalent of the man cave, where women can go to have a bit of me-time without being distracted by other family members.

A rather different language trend that can be seen in this month’s words is that some words that were previously listed only as nouns are now being used as verbs as well. One example of this is paywall, which previously just meant a barrier on website that locked you out of some pages unless you paid a fee. As a verb, it means to impose this barrier. Another example is vibe. As a noun, this meant “a special atmosphere”, but the word is increasingly being used as a verb meaning “to have a pleasant experience”, which is something you might achieve after travelling abroad through an air bridge, or perhaps inside your she-shed.