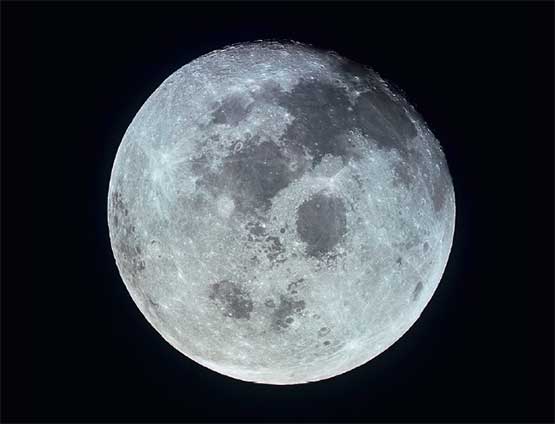 Our relationship with the Moon

Our close relationship with the Moon spans the whole of human history, across all times and cultures. For thousands of years it was a distant light in the sky, remote and unattainable in all but the wildest dreams. In July 1969, it became a tangible place when humankind first stepped onto its dusty surface.

Greenwich has long been linked to the Moon. As a maritime hub governed by the rising and falling of the tides, Tudor kings built their Palace of Placentia here for its position on the Thames, and in 1675 the Royal Observatory was founded by Charles II to track the lunar motions in order to improve the navigation of ships. Two centuries later, our Royal Observatory was a pioneering centre for astrophotography, with the Moon as a prominent target to capture on photographic plates. Today, the Royal Observatory along with the Queen’s House, the National Maritime Museum and Cutty Sark, form Royal Museums Greenwich. As a family of museums whose sites and collections speak to the collisions and conjunctions of science, art and trade, in which the drive to explore and chart territories looms large, Royal Museums Greenwich is an obvious place to commemorate the 50th anniversary of the Apollo 11 Moon landing.

As we celebrate this momentous feat of technology and collective enterprise that extended the frontiers of space, it is also a time to reflect on how we have projected our dreams and desires onto the Moon. As our constant companion, it has exerted enduring influence, practical as well as philosophical and religious. As the closest celestial object to Earth, the Moon has been painstakingly observed, drawn and mapped. While it long remained untouched by human activities, it became a site on which satire and imagination could run free, before becoming the theatre for Cold War rivalries. It is the world beyond the Earth we know most intimately, yet it still harbours no end of secrets. Even in the twenty-first century, our complex relationship with the Moon continues to evolve. The Moon is shared by us all and has seen the whole of human history unfold under its light. Our book of The Moon and the exhibition it accompanies are an opportunity to rethink this relationship afresh.