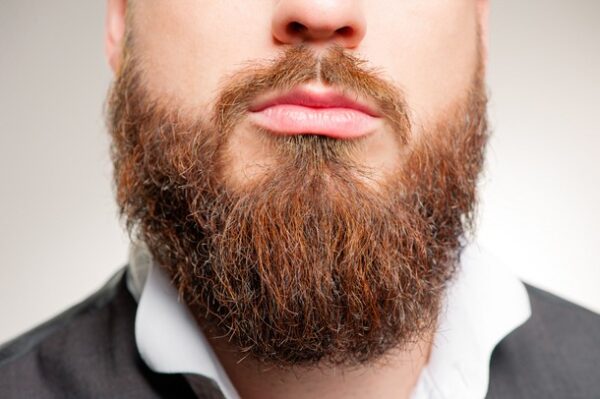 RobertG submits, possibly aptly, “word gap” for our consideration. It refers to the difference between the number of words some less fortunate children hear at home (about 600 an hour) and the number heard by those higher up the socioeconomic scale (up to 2,100 an hour) – which amounts to three million altogether by the time the children are three.

But you know what? We wouldn’t be in the business of putting dictionaries together if we believed it was ever too late to start closing in on the poshos, so let us march onwards to glory, gathering glittering new baubles as we go! And let us begin with two more from RobertG, because they are together so very pleasing – “sadboy”, a subset of hiphop that concentrates more on feelings than the traditionally more macho concerns of the genre and of course leads inexorably and delightfully to the coining of “angstas” (that’s “gangstas” minus the “g” in case, like me, your eyes went a bit funny when they first saw it). Thus it is that sad boys make word nerds happy. What a world.

Tommy helps us plug the gap still further with “pogonophobe” and “pogonophile” – beard-hater and beard-lover respectively, for we are a broad church here when it comes to both facial hairiness and attitudes towards it. The only question that arises from this is – what is the word for lovers/haters of pogo-sticks? And can we social mobilisers use them on our way to the barricades?

New contributor al.grimm79 – hello, al.grimm79, good to have you! – provides us with “aweld”, meaning “old and awesome.” As long as everyone pronounces it monosyllabically and not “ay-weld” as I was doing in baffled tones for the first ten minutes after I saw it, we should be fine. Let’s try it together – “Leon from Gogglebox is aweld. June is too, but Leon is awelder. Not a welder. He was a schoolteacher.” Splendid.

Now, let’s just take a moment to refuel with one of Daved_Waschman’s “cruffins” – a blend of croissant and muffin and another tasty addition to the portmanteau patisserie counter than has over the last few years given us the cronut, duffin, fauxnut, muffle and crookie (all slavered over here, should you have time and stomach-lining to kill with overactive digestive glands). Finished? Good – on we go to SmithG (another new contributor – welcome!) with “permegage” which he suggests be used to describe a percentage of a number that reaches into the millions or billions. Which is a task the percentage is perfectly capable of doing, of course, but we’re in the throes of a social revolution here, guys, so let’s think big!

And if not – well, “permegage” is a lovely word so let’s not let it go to waste. I think it sounds like a kind of dance or part of a Nigella recipe (“Add a generous glupper of permegage”, “Top with a flourish of permegage from your local organic Iranian deli”, something like that).