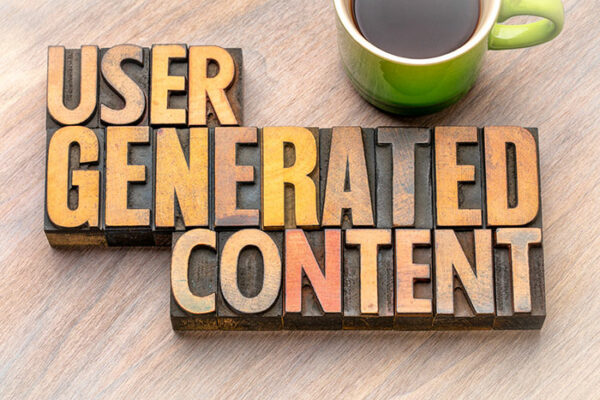 Lucy Mangan Sets Up Her Stall

I’m a Luddite in most areas of life. I don’t know what Blu-Ray or Bluetooth mean. I have only just moved from an ordinary to a smartphone, and I don’t know why everyone keeps laughing at me for choosing a BlackBerry. I don’t have an e-reader and, if I ever get one, you have my permission to shoot me, pry the thing from my nerveless fingers and heave it into the nearest canal. I’ve never downloaded any music or uploaded any photos. I’ve never synched anything to anything else, and I’m not going to until someone in authority has decided whether it’s ‘sync’ or ‘synch’. I’ve given up hoping for restoration of the full ‘synchronisation’.

BUT. There is one area in which I embrace wholeheartedly all that technology has to offer. And that, possibly counterintuitively, is in the world of dictionaries. The advent of the internet, searchable databases and the ability to harness, collate and synthesise the countless billions of particles of knowledge knocking around in millions of separate heads across the globe strikes me as the most brilliant and glee-inducing miracle the world will surely ever know.

We know that, traditionally, a dictionary is, if not entirely the work of one man since Doctor Johnson’s day, then at least the product of one man’s vision and tenacity. Not to mention his ability to recruit a (comparatively) small, industrious, like-minded cohort of morphologically-magpie-minded and newspaper-clipping helpers to the cause. And of course it worked brilliantly in its own terms.

But the traditional model has its disadvantages. Dictionaries created this way go out of date even as they are compiled and published. Their contents originated amongst a very small and particular section of society, and perhaps still enshrine that skew today. And their searchability depends on the reader having access to either an expensive set of books or, frequently, a cheaper, but still in practical terms quite costly, subscription. And onionskin pages, while yielding to no one in the tactile and evocative pleasures they offer, generally contain precious few hyperlinks to send you roaming through new and fertile areas of reading and discovery.

Thanks to the digitisation of texts and the number of people willing to share their thoughts, coinages, usages, enthusiasms and hatreds online, crowdsourcing the vast amount of information available can give online dictionaries (especially those with user-generated content) much greater agility and a better ability to map usage and evolution in (sort of, kinda, almost) real time.

In short, they are – as Tony the Tiger used to say – grrrrrrreat.

To celebrate the particular pleasures of user contributions here at the Collins dictionary site, I have been given the wholly delightful task of writing a fortnightly column about the choicest handful of the previous two weeks’ arrivals. As I run my eye down the latest, I’m drawn to AMAZEBALLS, BASHTAG, EXPOSOME and FANDABIDOZI. The last is a word that surely engendered so much glee in a single generation – the same one that will not have looked baffled at the Tony the Tiger reference above – that it has earned the right to eternal preservation. We’ll discuss all this and more – including my hitherto one-woman campaign to bring the word ‘potvaliant’ (drunk) back into common usage, which I will endeavour to persuade you all to join – when the column proper starts.

Please keep sending your finds in and I look forward to seeing you all again soon.