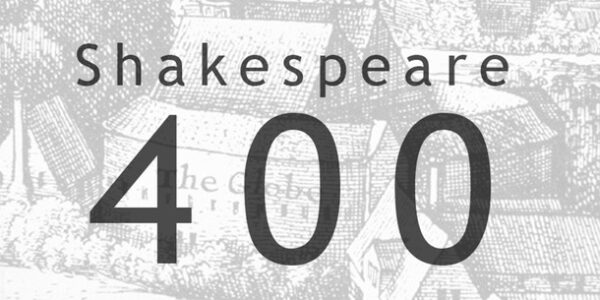 It has been said that Shakespeare’s greatest gift was as a creator of memorable phrases. Many of these have a striking resonance that makes them attractive to modern writers as titles for films, books, and songs. Here are a few examples of Shakespearean phrases that continue to live on in popular culture:

the fault in our stars

The Fault in Our Stars is the title of a bestselling novel of 2012 about two teenage cancer patients who fall in love. The author, John Green, took the title from the words of Cassius in the first act of Julius Caesar: “The fault, dear Brutus, is not in our stars, / But in ourselves”. Cassius’s point is that people tend to blame their misfortunes on fate, and do not take the opportunity to shape their own destinies. Green’s novel provides a different spin on this idea, arguing that hurt is inevitable, although we still have the ability to make certain choices about how we live.

the dogs of war

Later in Julius Caesar, Mark Antony imagines that the ghost of the murdered Caesar will call for vengeance against Rome and “let slip the dogs of war”. This acts of a prophecy of the civil wars that were to engulf Rome after Caesar’s death. The writer Frederick Forsyth made The Dogs of War the title of his 1974 novel about a group of mercenaries. The book was later a successful film, and the phrase has become ubiquitous: it has been used as a song title by the likes of Pink Floyd, Motörhead, and AC/DC, as the title of a video game and comic book, and even as the title of episodes of The West Wing and Star Trek: Deep Space Nine.

In Henry V, the king gives an inspirational speech to his troops before the Battle of Agincourt, promising that “We few, we happy few, we band of brothers” will be remembered for their exploits to the end of the world. The phrase “band of brothers” captures the feeling of comradeship experienced by combatants in difficult circumstances, and was used by Stephen Ambrose as the title of a book about a division of American paratroopers during the Second World War. This came to wider notice in 2001 when it was turned into an award-winning television miniseries.

In Hamlet’s famous “To be or not to be” soliloquy, the prince wonders whether life is worth living but speculates that it may still be better than whatever happens “When we have shuffled off this mortal coil” – that is, when we have died. The phrase “shuffle off this mortal coil” has become a familiar euphemism for death: it features, for example, in Monty Python’s notorious “Dead Parrot” sketch. The line also inspired the name of the 1980s post-punk band This Mortal Coil.