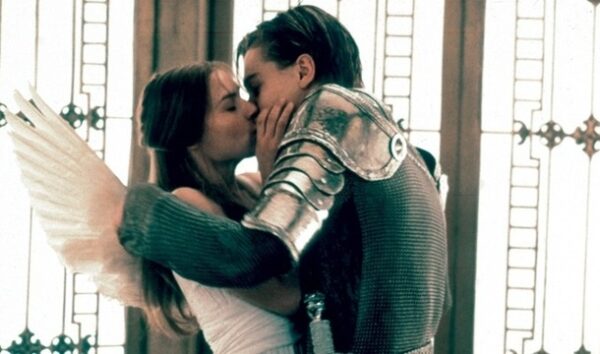 The Power of Love: 10 Romantic Words for #BFILoveFest

In honour of the #BFILoveFest this weekend – a UK-wide celebration of LOVE in TV and film – this week we take a look at the etymology of 10 commonly used romantic words. Drawing on #BFILoveFest’s themes of The Power of Love, Fools for Love and Fatal Attractions, we examine, through each word’s origin, the undeniable connection between love and suffering.

From the Latin verb attrahere meaning ‘to pull towards’. The less romantic word ‘tractor’ (something that pulls) comes from the same Latin root. 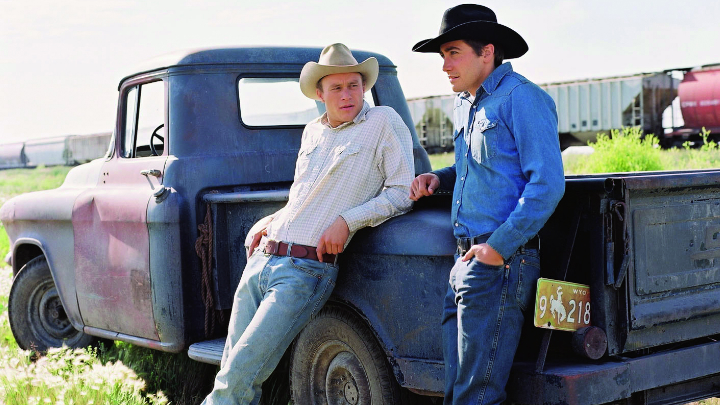 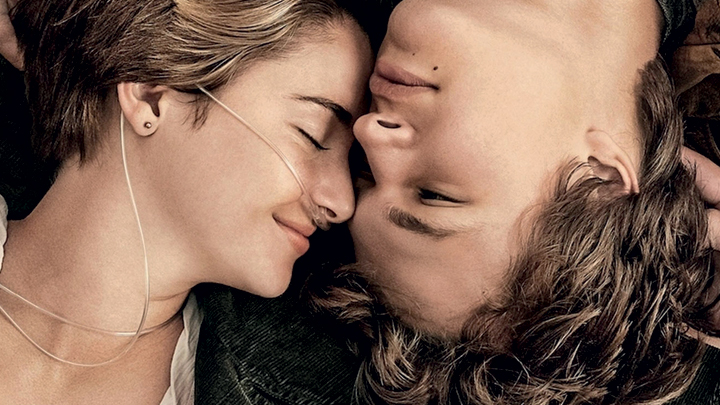 This comes into English via French from the Latin word dēsīderāre, which means ‘to long for something that is absent’. It is probably connected with the Latin word for a star (sīdus) and so means ‘to wait for the stars’. 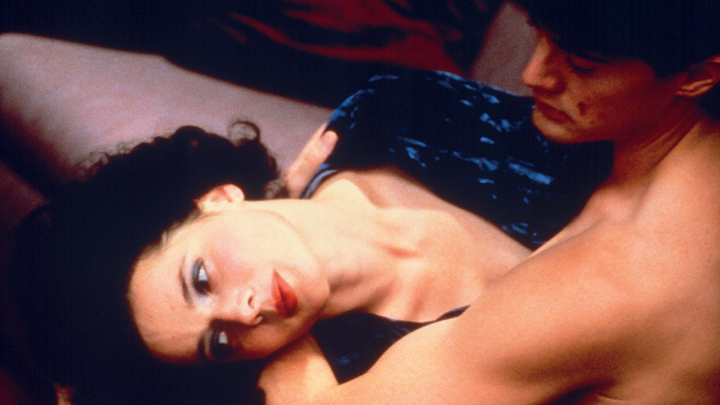 The prefix ‘be-’ comes from the Old English word bi, meaning ‘by’. It is used to form words indicating the state of being completely affected by something, so if you are bewitched, you are under the influence of a witch. 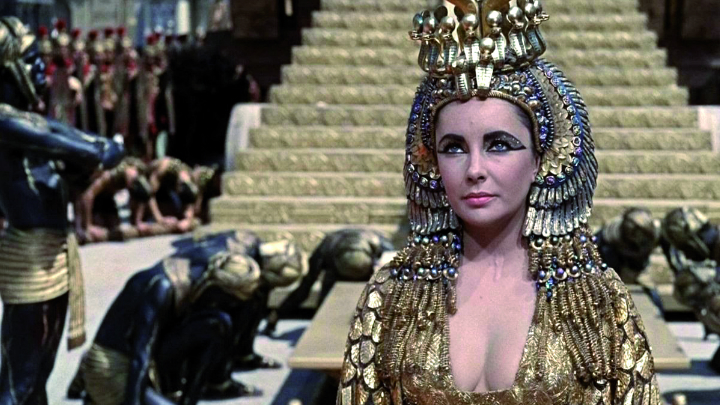 In spite of his boyish features, Cupid was the Roman god of sexual love. He was the personification of cupīdō, meaning ‘desire’, a noun derived from the verb cupere, meaning ‘to want’. 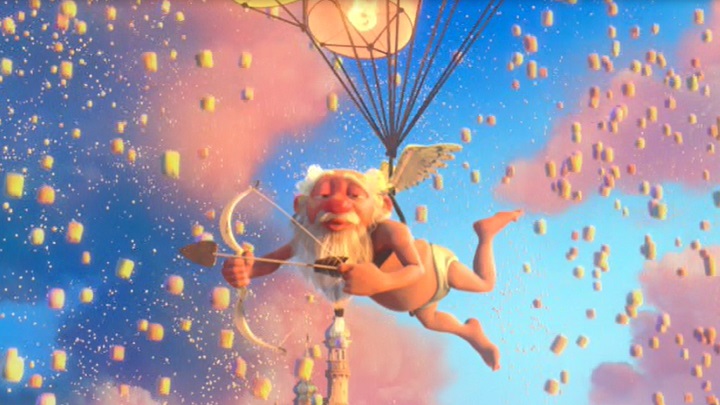 Form the Latin verb adōrāre, meaning ‘to pray to’. It was originally applied to gods, and later human objects of desire. 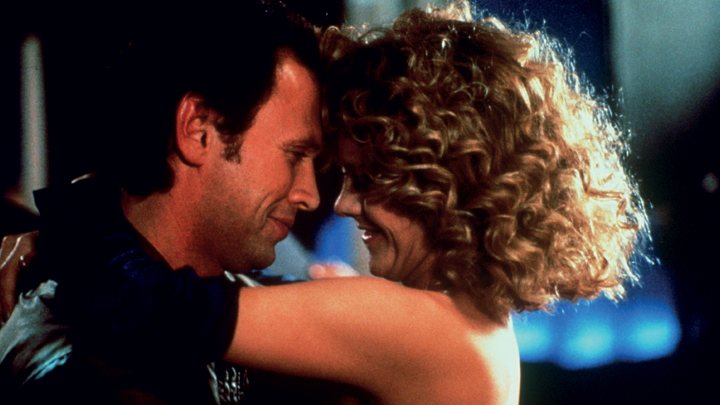 From the Latin verb patī, which means ‘to suffer’. So passion is the act of suffering or enduring a powerful emotion. 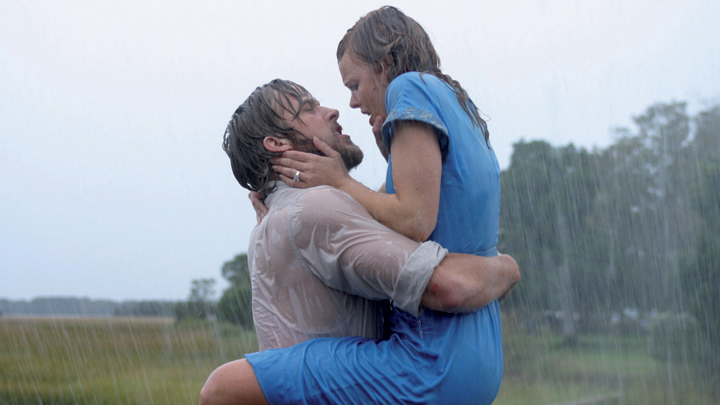 More witchcraft. The word ‘charm’ comes via French from the Latin word carmen, which means ‘a song’, but also ‘an incantation or spell chanted by a witch’. 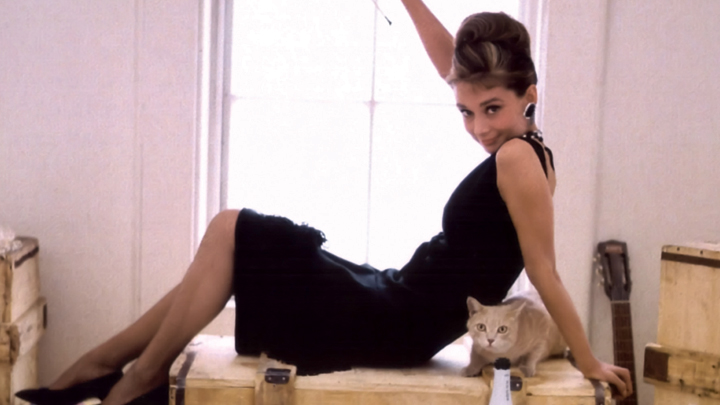 The word ‘chemist’ was originally a short form of ‘alchemist’. This word entered English via Arabic from the Greek word khēmeia meaning ‘the art of transformation’. 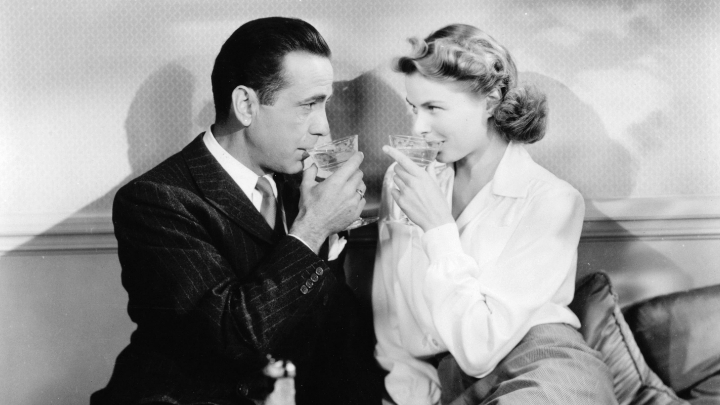 This comes from the Latin word fatuus, meaning ‘foolish’. Someone who is infatuated is literally ‘made to act like a fool’. 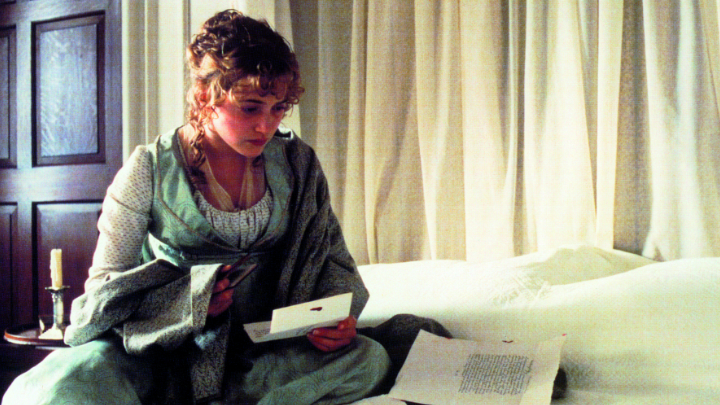