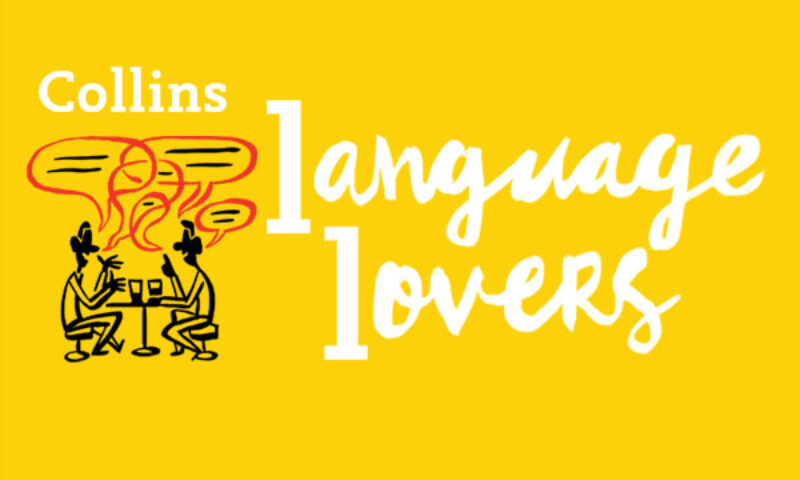 With over 4 million viewers weekly, The Great British Bake Off (GBBO) is a great British institution, famous for baked Alaska controversies and the Paul Hollywood handshake. It also has its fair share of risqué innuendos, giving us a delightful range of soggy bottoms, baps and spotted dicks to keep fans chuckling the whole way through.

Once a year, GBBO’s Bread Week comes around with its infamous baps. Likely to cause a few giggles given that ‘baps’ is a slang term for breasts in the UK, baps on GBBO can be floury, fluffy, or akin to chewing rubber. Baps are small bread rolls, usually filled with savoury ingredients such as cheese, bacon, or burgers. In the UK, the name for baps also differs regionally. You might also find it called a cob, a bun, a barm cake, or a bread roll.

Example sentence: ‘Susan has some tasty baps this week’

What’s the difference between claggy and stodgy? Both terms could cause some confusion, but they’re common words in the world of baking. Claggy means to be stickily clingy, like mud. In the context of GBBO it is used to describe the texture of a baked good as lumpy or overly sticky and drying in the mouth. Stodgy, on the other hand, describes weight, meaning solid, dense or heavy, making it difficult to digest.

Example sentence: ‘Those brownies were too claggy for me’

A term casually thrown around the GBBO tent as if it’s an everyday foodstuff, crème pat is shorthand for crème pâtissière or pastry cream. Crème pat is a type of rich custard made with milk or cream, sugar and egg yolk which is believed to have originated in France or Italy in the 17th century. It’s commonly used in baking to fill pastries and tarts and if you’re in a Bake Off contest, you live in fear of making it too lumpy or too runny.

If you hear one of the judges praising a baker for their even bake, you know they’re onto a winner. Even bake is Paul Hollywood code for a truly excellent bake, and it’s an important mark of consistency for contestants in signature challenges. For example, if you’re asked to make twelve garibaldi biscuits, you need to make sure that every single biscuit in your batch is evenly coloured and perfectly golden to get this compliment.

Example sentence: ‘This biscuit has a beautiful even bake’

The Bake Off is not a game of poker, but the stakes are arguably just as high. When contestants are asked to fold, they need to carefully combine ingredients by gently turning over the mixture using a spoon. Folding is best for combining light, airy ingredients such as egg whites or whipped cream in order to maintain air bubbles and help you produce a lighter, fluffier bake. Correct folding can make your cakes lighter and send your souffles sky high!

Example sentence: ‘She was supposed to fold it but she just stirred’

A word with many different meanings, a fool in the baking world is actually a dessert made of puréed fruit and traditionally served in custard. They can be gooseberry, strawberry or raspberry, and the name ‘fool’ for this desert harks back to an early type of bread-and-butter pudding called a Norfolk Fool, which appears in a cookbook by Robert May, published in 1660. Other types of fool found in the Bake Off tent include the ones that exhibit poor judgement, such as contestants who open ovens too early and destroy their bakes.

Example sentence: ‘You have made a truly beautiful gooseberry fool’

In the world of baking, proving involves giving your dough a warm place to help it rise. For your average Joe, you might put it near a radiator or leave it in a toasty kitchen. When you’re a pro, you have your very own proving drawers which provide optimal conditions for the dough to do its thing. Unfortunately, that doesn’t mean you can pop the kettle on and put your feet up. Underproving or overproving your dough can prove to be a total disaster during Bread Week, with contestants falling flat on their face if they don’t pay attention.

Example sentence: ‘I put my sourdough in the proving drawer’

In GBBO, the showstopper is a chance for contestants to shine. Contestants are given a brief, in keeping with the theme of the week, and they must bake something following  this brief that showcases their creativity and talent. Previous showstopper challenges have included layered and tiered cakes, gateaux, pavlovas, 3D biscuits and even choux sculptures. As the final challenge of the week, this is a chance for bakers to really make a mark on the judges.

Example sentence: ‘For my showstopper, I’ve created a Dalek made of biscuits’

A classic piece of GBBO terminology, soggy bottoms are always guaranteed to cheer the audience, but it’s no laughing matter in the tent. A soggy bottom suggests that the bake in question simply hasn’t been cooked for long enough, leading to a disgusting raw centre and a base that is usually either unpleasantly wet (soggy) and/or falling apart. Common casualties of a soggy bottom include pies, tarts and cheesecakes.

Example sentence: ‘This cheesecake has a soggy bottom’

An accolade worthy of celebration, being designated a Star Baker is the ultimate goal for many of the contestants in the Bake Off tent. At the end of each episode, Prue Leith and Paul Hollywood name their Star Baker for the week. Star Bakers are usually selected for an outstanding performance across all three of that week’s challenges or being the most improved baker of the week. In the tense grand finale, the overall Star Baker is named, and they will receive a glass cake stand, a suitably beautiful bouquet of flowers and, of course, bragging rights for the rest of their lives.

P.S. If you can’t get enough of delightful TV British isms, might we suggest our guide to Love Island Lingo?

And make sure you share your favourite #GBBO words with us at @CollinsDict!