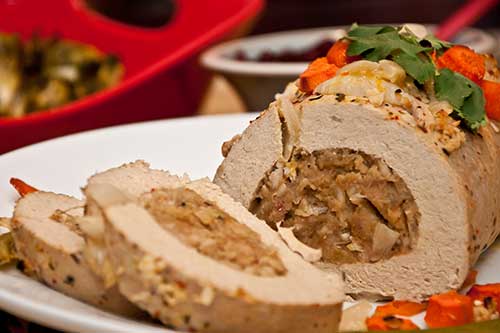 Veganity, seitan, aquafaba. You’ll be relieved to learn that we are not adding a whole new range of vocabulary to the modern dating lexicon. We’re talking about food, glorious food – vegan food to be exact.

What does it mean to be a vegan? A vegan is a person who actively chooses to avoid consuming any animal products – be it meat, milk, eggs, cheese, or even honey. Depending on how you practise veganism, it typically involves avoiding meat and dairy products, not wearing leather, and opting for cruelty-free beauty products. If it causes harm to animals, or is bad for the environment, then it’s off the list.

The term vegan was first coined in the 1940s and saw a dramatic spike in usage during the noughties. In 2018, the word vegan made it in to the top 10 of Collins’ Words of the Year as its usage had more than tripled over the previous 3 years.. Subsequent research using the Collins Corpus has led to several vegan-related terms being added to our revered dictionary. You might be feeling the peer pressure to ditch the white stuff, but can you take the plunge and go fully vegan?

It’s a brave new world of plant-based flavours out there. Last year, it was reported that there were currently over half a million vegans in the UK, and they’re on the rise, thanks to campaigns such as #MeatFreeMonday, Veganuary, and influential YouTubers such as BOSH! writing bestselling plant-based cookbooks. Combine that figure with the existing population of vegetarians, and you’ve got millions of people in the UK eschewing meat.

Veganism has become so popular that food retailers such as British pasty punters Greggs are incorporating more meatless choices into their menus. The vegan sausage roll, referred to by those in the know as VSR, was so popular sales nationwide soared 9.6%. Pretty nuts, right? Marks & Spencer has also been praised for making its Percy Pig range 100% vegetarian-friendly.

To mark this momentous occasion, we’re thrilled to welcome a range of veganic vocabulary to the hallowed pages of our dictionary. So, whether it’s tofurkey, veganaise, sosage, or a Buddha bowl, you can find the words you need to support you as you unashamedly embrace your veganity. And when better to do it, than during National Vegetarian Week – go on, you know you want to…!

We’d love to hear your thoughts. Tweet us @CollinsDict using the hashtag #BishBashBosh!