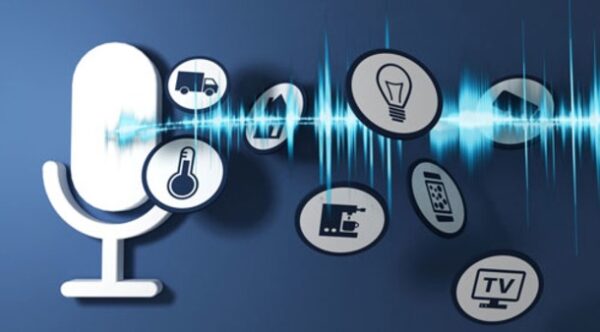 Up Lit, Alexa Laugh & Meet Me at McDonald’s Hair: March’s Words In The News

But there were uplifting words in March as well. One new term, in fact, is quite literally “uplifting”. The longlist for the Women’s Prize for Fiction was published on International Women’s Day (8 March), and included several books which represent the growing trend in up lit, or “uplifting literature”: stories about kindness, compassion, family and community bonds, and the ever-popular (if somewhat vague) concept of the “triumph of the human spirit”. Up lit is the latest in a long line of literary trends, apparently replacing “grip lit” (gripping psychological thrillers), and may point to our collective desire for reassurance and faith in each other in these otherwise uncertain times.

Not all trends are well received, however. A certain hairstyle, popular with teenage boys, first made headlines in February when it was banned by a school in Great Yarmouth. The hairstyle in question, called Meet Me at McDonald’s Hair, has continued to make inches in (certain) newspapers and, of course, online, though discussion has focused on two questions: why was it banned, and where did it get its name? As to the first question, the school allegedly has a strict dress code, and has also banned Mohicans and mullets, among other styles.

But (maddeningly, for me at least) no one seems to know the origin of the name. The best suggestion is that boys who favour the hairdo are likely to meet their mates at the fast food restaurant. That sounds like “folk etymology” to me, and it also begs the question of whether KFC has its own haircut as well?

Of course, it’s easy to be snarky about youth trends, but we should remember that the youth of today are the adults of tomorrow, and will have the last laugh. But in the meantime, it would seem Amazon’s virtual assistant, Alexa, is having a laugh. Quite literally.

Several owners of Alexa-enabled devices such as the Amazon Echo have reported a “creepy laugh” coming from the device, randomly and spontaneously (and in at least one case, when the owners were trying to get to sleep). Complaints are now so numerous that Amazon has announced they are looking into a fix for the so-called Alexa Laugh, which they believe is a “false positive” for the “laugh” command. We all want our AI assistants to interact with us more realistically, but surely that doesn’t include laughing at us when we’re asleep.