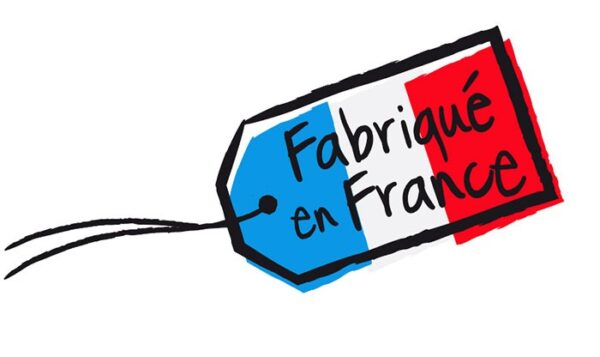 The Impact of French on English: Language of the Ruling Classes

The main period for the introduction of French words into English was after the Norman Conquest of 1066. For the next 300 or so years, the language of the royal court, and therefore of authority, was Norman, a variety of French. The ruling classes spoke what came to be known as Anglo-Norman, while the rest of the population – the peasantry – carried on speaking English. French quickly became the language of law and government. This carried on until about the end of the 14th century when English reasserted itself as the language of authority. But French had made its mark on English and many of its words remain in use in English today.

With the Normans in a position of power for so long in the British Isles it is no surprise that many English words relating to government, law, money, and warfare come from French. Here are just a few:

Words from French: Cooking and Cuisine

Britain has often followed French tastes when it comes to cuisine, from the Norman Conquest in the 11th century to nouvelle cuisine of the 1980s. Below is a small selection of culinary words English has adopted from France: