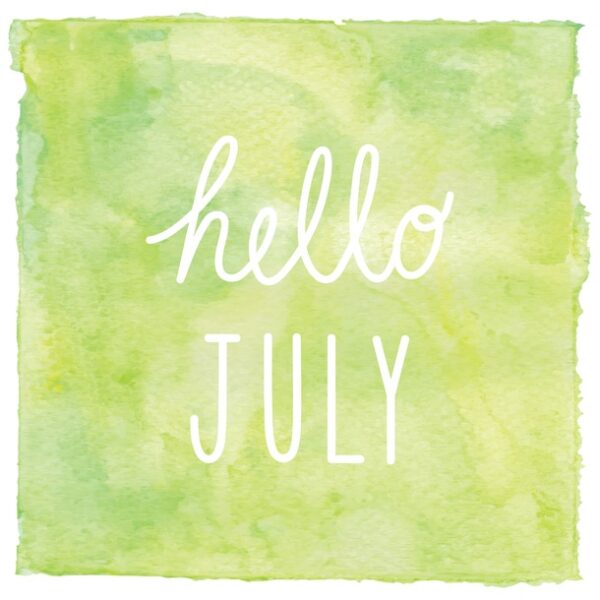 The names we use for the months of the year are taken from their ancient Roman titles. The Roman calendar originally started in March, which explains why the names of September, October, November, and December come from the Latin words for ‘seven’, ‘eight’, ‘nine’, and ‘ten’ – even though these were the ninth, tenth, eleventh, and twelfth months. But why are the other months of the year not named after numbers as well?

In fact the two months before September were originally called Quintilis and Sextilis, meaning ‘fifth’ and ‘sixth’ respectively. However, in 44 BC the name of Quintilis was changed to honour the recently assassinated dictator Julius Caesar. Caesar had introduced a new version of the calendar (the Julian calendar) to ensure that the civil year kept pace with the seasons, and his supporters thought that it would be appropriate to rename the month in which he was born Julius. This is why we now call the seventh month of the year ‘July’.

This established a precedent, and the name of the eighth month was later changed to honour Caesar’s heir, Augustus. (Augustus was actually born in September, but he probably liked the idea that his month would follow on from July as a way of linking himself with his illustrious predecessor.)