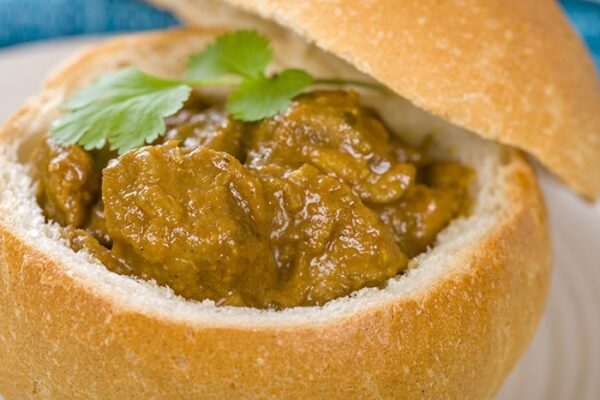 We’re off for a bit of wreckreation, followed by a bunny chow. Welcome to Lucy Mangan’s latest CollinsDictionary.com article!

In the Venn diagram of life there is for some reason I leave it to sociologists, psychologists and other people better qualified than I to fathom, a substantial overlap between eco-sensibility and word nerdery. I mean, I recycle everything, haven’t turned the heating on yet, and look at the sentence I just spewed out. Perhaps my green parsimony is offset by my semantic excess. Ah well – at least it’s carbon-neutral.

All of which is a very roundabout way of introducing what I would like to become the next big green buzzword: Angus304’s ‘wreckreation’, meaning any human pastime, hobby or activity that has a damaging environmental impact – which is to say, all of them. Unless of course you spend all your time building yurts out of organic hemp and muesli, in which case kudos and I hope if you’re on a flood plain they are as absorbent as their constituent parts suggest.

I am never happier than when introduced to a delicious new word that also introduces me to a delicious new concept. So ‘bunny chow’, submitted by Tommy– a hollowed-out loaf filled with curry and topped with the bread that had been removed – is something I relish in all senses. I had never heard of curry-filled loaves of bread. That is all of my basic needs taken care of in one easily portable dish. THANK YOU.

I am less happy when I come across new words that promptly push me straight down a rabbit hole, into a mental spiral and out the other side of the looking glass before I can stop myself. So it was with the latest contribution from Glasshalffull, ‘randomer’, meaning “people out there you neither know nor particularly want to know”.

Two things. One, I feel slightly betrayed. I had assumed that the man or woman who went by the name of Glasshalffull and I shared many temperamental traits, foremost among them the assumption that ‘people’ out there you neither know nor particularly want to know” already have a name. That name is ‘people’. The rest is otiose and/or tautological and a new name doubly so. Two, in my day (secondary school-ish time), you did hear people occasionally referred to as ‘randoms’, if they were present in but not pertinent to or only glancingly involved in the anecdote or piece of gossip being relayed (for example, “some random came up and told her to stop glassing the doorman but she took no notice”). The ‘randomer’ variant makes it seem less… random, somehow. When I hear ‘randoms’ I see a vague, faceless, formless mass. When I hear ‘randomers’ I envisage a kind of army – suited and booted, one face repeated – but of course that may be just me and I may be going mad.

I’m off for a ‘sneep’. “Not quite a snooze and not exactly a sleep”, according to contributor potchboy. I’m not sure how that’s not just a nap, but I am looking forward to finding out.