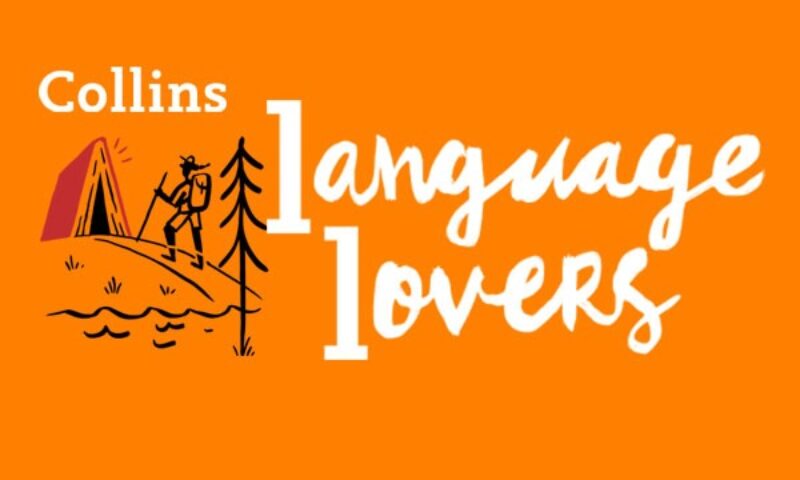 Autumn traditions and their lexicon

For convenience, the weather people kickstart autumn by inaugurating it on 1 September. But the first astronomical day of autumn fell this year on 23 September, the date of the autumn equinox. Either way, autumn is now well and truly here, as the yellowing, amber, rufescent fallen or falling leaves and the shrinking days quietly remind us. The phrase autumn colours is sometimes used to denote the relevant section of the colour wheel.

I love September and October. Pears, my favourite fruit, are at their drippingly luscious best, and supermarket shelves groan with a kaleidoscopic apple display. The start of the UK’s official apples and pears harvesting season varies from year to year depending on how the weather has behaved; this year it started on 26 September. And talking of pears, once upon a time it was traditional to take very hard warden pears, which took more than two hours’ cooking to soften, to make warden pies, as mentioned by the clown in Shakespeare’s The Winter’s Tale: ‘I must have saffron to colour the warden pies.’

Many flowers will have gone over, but dahlias, rudbeckias, echinaceas and asters still enliven brown or dun or sere borders. The common or unposh name for asters is eloquent of autumn: Michaelmas daisies, for Michaelmas falls on 29 September.

For our agricultural pre-Industrial Revolution forebears, the turning of the seasons was displayed clearly on the land and in the fields. Michaelmas signalled the end of one farming cycle. The harvest had to have been gathered by then, for harvest was a critical juncture; so critical, indeed, that the Old English word for the third season of the year was hærfest, our modern harvest. This connection lingered on in the Scots for ‘harvest’, hairst, carrying the meaning ‘autumn’ into the eighteenth century. And as if to emphasize the agrarian connection, hærfest is related to the Latin carpĕre, ‘to pluck’ and the Greek καρπός, karpos, ‘fruit’. The Russian word for ‘autumn’, о́сень, also originally denoted ‘harvest’.

The traditional English word for ‘autumn’, which migrated to the United States, was also linked to a natural phenomenon: fall (of the leaf). Autumn is a bit of a blow-in: it largely ousted fall in the UK as recently as the seventeenth century, though fall is still used in certain areas.

The year was split into quarters, each marked by a quarter day, of which Michaelmas was one. And on quarter days certain obligations became due, such as rents, or leases were begun, or servants hired, or the legal and university terms started, hence the Oxbridge Michaelmas term.

With the harvest successfully gathered in, autumn was the time for food, feasting and festivities. Still today, a harvest festival or harvest home is a big event in many farming communities. The local church will be gaily decorated with seasonal produce and flowers, and there may even be a harvest supper. And talking of feasting, at Michaelmas eating a goose fed on the stubble left after the harvest was once a widespread tradition, believed to guarantee financial security for the coming year:

He who eats goose on Michaelmas Day
Shan’t money lack for debts to pay.

Nottingham’s Goose Fair dates back to the Middle Ages and is still held at the beginning of October but is now a vast funfair. Originally, tens of thousands of geese were marched to it from Norfolk and Lincolnshire to provide meat for the traditional Michaelmas meal. Other smaller goose fairs also survive.

In Scotland, one of the quarter days was Lammas, 1 August. This name, too, embodies the importance of the harvest, for it is a descendant of Old English hlāfmæsse, literally, ‘loaf mass’. Traditionally, the first bread after the harvest would be blessed in church as a sort of ‘first fruits’. In a curious example of folk etymology, the name was thought to derive from lamb, and the tenants of York Minster were on that day bound to bring a lamb into church.

It can seem like a long haul from the start of autumn until the shortest day at the winter solstice followed closely by Christmas (another quarter day). Happily, two major events punctuate the darkness, Halloween and Guy Fawkes Night or Bonfire Night. Given the thrills and joy that the latter’s fire and fireworks bring to young and old alike, I can’t help feeling, to update Voltaire,1 that if Guy Fawkes didn’t exist, it would be necessary to invent him.

By November, hedgehogs will be curling up for hibernation and insects, too, will be looking for shelter from the hibernal rigours to come. Time to get those bug hotels out. And don’t forget to check for hedgies wintering in your bonfire pile.