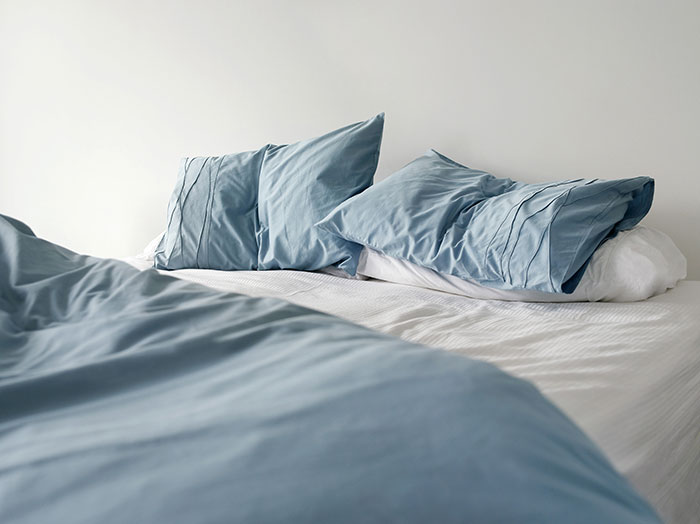 The weather isn’t the only thing that’s been heating up this summer. July saw some interesting developments in the world of politics.

One term that’s popping up a lot is the so-called “bedroom tax”. This is not an official name. In fact, there is no official name, because it isn’t really a tax. It’s a reduction in housing benefit to occupants of council houses who are deemed to have more bedrooms than they need.

As you can imagine, this isn’t very popular.

Keeping with the UK Government, the age-old terms “Cabinet” and “reshuffle” have surfaced again this month.

Using Cabinet to mean the executive policy-making body of a country goes back to the 17th century and is originally a modified usage of cabinet in the sense of “a private room”, which is where the Cabinet would meet.

On the other hand, reshuffle originally meant simply “to shuffle again” (eg cards). It first acquired the sense of a “Cabinet reshuffle” in the mid-19th century. Corpus evidence shows it is now almost exclusively used in this context, and although it was originally a verb, it is now used as a noun in over 76% of corpus citations.

The new “reshuffled” Cabinet includes five women (only two of whom are new to the Cabinet), making it 25% female (23% if you count the PM and Deputy PM). This isn’t a very high percentage, but it still prompted the Daily Mail to call it a “catwalk” (ie the narrow ramp used by models in a fashion show), which immediately prompted complaints of sexism.

Elsewhere in politics, outgoing Environment Secretary Owen Paterson (replaced by Liz Truss) characterized the green lobby as “the green blob”, which of course attracted criticism from environmental activists, one of whom hit back at Mr Paterson by saying he represented a “grey blob”. However, “green blob” still wins in google hits.

Turning to the arts, a new Gilbert and George exhibition has taken its inspiration from empty canisters of nitrous oxide. News coverage of the exhibition has thrown up a slang term for the psychoactive gas: “hippie crack”.

The “crack” element refers to the highly addictive crystallized form of cocaine (because some people use nitrous oxide as a recreational drug), while the “hippie” element refers to the youth counterculture movement of the 1960s and 70s. Presumably the inference is that hippies are less “hard” than users of real crack.

And finally, the release of Dawn of the Planet of the Apes, yet another film which uses motion-capture computer animation for a principal character, has given birth to “digital make-up”. Andy Serkis, the film’s star, and Matt Reeves, the director, coined this phrase to emphasize the role of the human actor, and hopefully get Andy in with a chance at the Oscars.