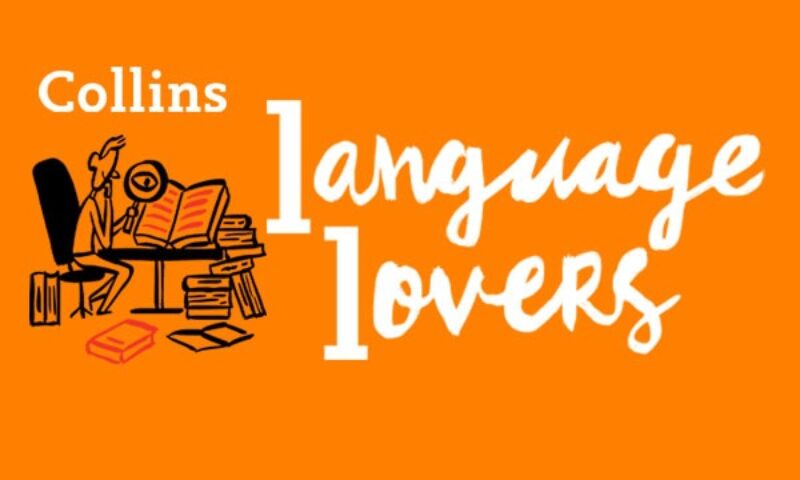 Whether your first introduction to the world of archaeology was the classroom or Jurassic Park, the ability to study the past remains a fascinating endeavour for academics and hobbyists in the present. Archaeology is the study of societies and peoples of the past through examining the remains of their buildings, tools and other objects.

This month the Festival of British Archaeology takes place across the UK, featuring in-person and virtual events delivered by community groups, heritage organisations and universities, and it celebrates the idea of ‘journeys’. To mark the event, we’ve done some digging into the archaeological gems to add to your glossary, so let’s get stuck in.

An artefact is an ornament, tool or other object that is created by humans, especially one that is historically or culturally significant. You may be familiar with the word artefact, thanks to famous fictional archaeologist Indiana Jones and his epic adventure to retrieve the Ark of the Covenant – a biblical artefact which is said to contain the Ten Commandments – in the 1981 classic Raiders of the Lost Ark.

While it’s unclear if the Ark of the Covenant exists in the real world, though it is the subject of furious debate among scholars, real-world artefacts that caused a stir include Tutankhamun’s Funerary Mask, discovered in 1922 by British archaeologist Howard Carter in Egypt’s Valley of Kings; the Rosetta Stone, which dates back to 196 BC and was instrumental in deciphering hieroglyphs in the 19thcentury; the magnificent Terracotta Army found in the tomb of China’s first emperor, which covers approximately 22 miles; and the Dead Sea Scrolls, which were found quite by accident in 1947 when a shepherd went searching for a lost goat.

From the dazzling to the somewhat macabre, a bogman is a term used in archaeology to describe the body of a person found preserved in a peat bog. Considered a natural phenomenon, these bodies can usually provide archaeologists with a wealth of information about the period these people lived in and how they died, thanks to the unique chemistry of certain bogs which mummifies the bodies.

Bog bodies have been discovered across the world, but they’re most commonly discovered in Northern Europe, with some of the most significant finds originating in England, Denmark, Germany, Ireland and Scotland. The most notable bog bodies include the Tollund Man, discovered in Denmark, who dates back to the early Iron Age and is one of the most well-preserved bog bodies to date, and the Lindow Man, who provided key information about life in Iron Age England and is now kept at the British Museum.

In addition to being a breed of Scottish terrier, a cairn is a mound of stones typically built as a monument or a landmark, and often in memory of someone. The word comes from the Gaelic carn, which literally means a pile of stones. Cairns are typically associated with the Neolithic era, the final period of the Stone Age. In this period, many peoples greatly respected the dead, taking care to build magnificent tombs to honour them.

Among the most significant cairns known to modern day archaeologists are the Clava Cairns, a Bronze Age tomb found in Scotland and approximately 4,000 years old. Within the remains of the cairns, archaeologists found well-preserved passage graves and burial monuments alongside the remains of a medieval chapel. According to Visit Inverness, the Clava cairns are also linked to the popular book and TV series Outlander, with thousands of fans travelling to take photos in the place where two beloved characters fall in love.

One of the great mysteries of the archaeological world, henges are a Neolithic or Bronze Age monument typically found within the British Isles, which consist of a circular bank or ditch marked by upright stone or wooden pillars. Stonehenge is one of the most famous henges and landmarks in the UK, legally protected as a Scheduled Ancient Monument and listed as one of UNESCO’s World Heritage Sites.

Unfortunately for scholars, Stonehenge was created by a culture that left no written records, which means many aspects of Stonehenge – particularly why it was built – remains a subject of debate. It is believed that Stonehenge was designed to align with the movement of the sun, making it a popular spot for celebrating the summer and winter solstices. It is also likely that Stonehenge was once used as a burial ground, something that came to light after archaeologists discovered the cremated remains of around 150 people, as well as cattle and pig bones, which suggested the site was used to conduct rituals and host feasts.

What’s the difference between an artefact and a relic, you might ask? Generally, an artefact is an item created by humans, whereas a relic is any item which has survived from the past. Relic finds it roots in the Old French relique, which comes from the Latin relinquere, which means to leave behind. Relics are usually of historic interest because of their age or association with past events.

Famous religious relics include the Shroud of Turin, a linen believed by some to be Christ’s burial cloth kept in Italy, though later scientific testing proved it was made between 1260 and 1390. Also in Italy are the Chains of St. Peter, the chain said to have held Saint Peter captive before he was released by an angel and led from prison, which you can find in Rome. If you’re visiting Turkey, you can find Muhammad’s Beard, which is said to have been shaved from the Prophet’s face after his death by his favourite barber and is on display at the Topkapi Palace in Istanbul, which also keeps the footprints of the Prophet and other religious relics.