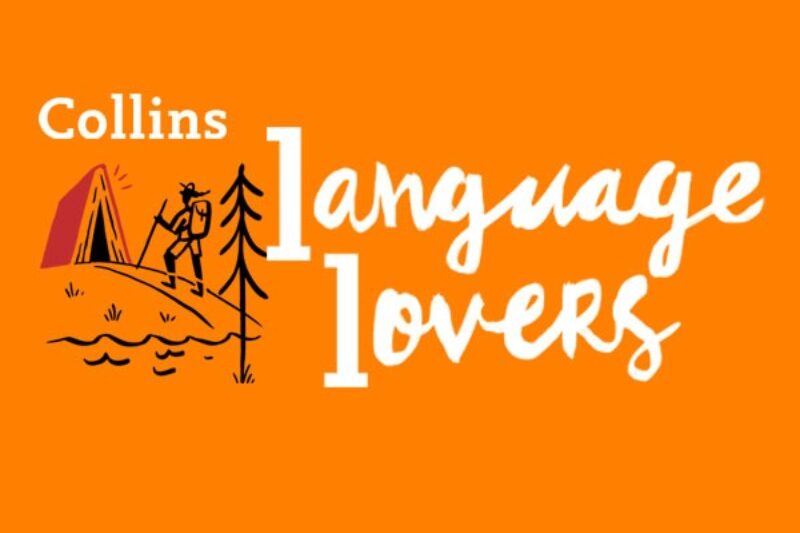 Fairies & folklore: some of literature’s most famous forests

Forests have captured our imaginations for as long as they’ve been standing. In Collins Dictionary, a forest is defined as a large area where trees grow close together. It first entered the English language in the 13th century from Old French, and finds its roots in the Latin ‘forīs’, meaning ‘outside’.

Enchanting, mystical, and teeming with life, they’re not just a place for stories, they’re also too precious to lose. According to the United Nations, forests are home to 80% of the world’s terrestrial biodiversity and more than 60,000 species of tree. Around 1.6 billion people depend directly on forests for food, shelter, energy, medicines, and incomes.

In honour of the International Day of Forests, taking place on 21st March, we decided to explore some of literature’s most famous forests. Let’s take a stroll!

“IN MERRY ENGLAND in the time of old… there lived within the green glades of Sherwood Forest, near Nottingham Town, a famous outlaw whose name was Robin Hood.” – The Merry Adventures of Robin Hood, Howard Pyle

As one of the oldest forests in English folklore, we had to begin with Sherwood Forest. In literature, Sherwood is a legendary location, providing shelter for Robin Hood and his band of Merry Men, who make their home in the largest oaks at the heart of the forest. Rumours of Robin Hood date back as far as the 13th century, with the name appearing several times in English legal documents right up until the 14th century:  it’s likely Robin Hood was an alias frequently used by outlaws in medieval England.

In reality, Sherwood Forest has been around for more than 1,000 years and the real thing today covers over 375 acres of Natural Nature Reserve, providing shelter for hundreds of species of birds, bugs, and various plants.

First published in 1939, Enid Blyton’s beloved The Magic Faraway Tree series features another idyllic English woodland that has enchanted children for decades. In the series we follow Jo, Bessie, and Fanny, who move to the countryside and discover the Enchanted Wood, home to a magical tree whose branches reach so far into the clouds, you can go on adventures to faraway lands.

It’s unclear if the Enchanted Wood is based on one specific English forest – we’ve certainly never been able to take a spin on Moonface’s slippery-slip tree slide. It’s safe to assume this dazzling place is likely an amalgamation of several beautiful British forests that Blyton may have visited in her lifetime.

“The entrance to the path was like a sort of arch leading into a gloomy tunnel made by two great trees that leant together, too old and strangled with ivy to bear more than a few blackened leaves.” – The Lord of the Rings, J.R.R. Tolkien

J.R.R. Tolkien’s imagined world, Middle-earth, is vast and complex. Home to many mysterious creatures and rich with unique history, it’s also filled with many forests which serve to move the story of Lord of the Rings from one point to the next. Who can forget the Forest of Fangorn, home to giant living trees known as Ents, who can walk and talk?

The dark forest of Mirkwood was home to many mysterious creatures, including the giant spiders which have scared many a reader over the years. Mirkwood Forest is believed to be a physical manifestation of evil in the Lord of the Rings tales. Once Sauron was defeated, the darkness lifted from the famous forest and it was renamed Eryn Lasgalen, meaning ‘wood of green leaves’ in Sindarin. You can find out more about Middle-earth’s history in Tolkien’s legendarium, and you can read about the vocabulary of Tolkien here.

“Thou art of the jungle or not of the jungle. And I am only a black panther. But I love thee, little brother.” – The Jungle Book, Rudyard Kipling

Before you ask, a jungle is indeed a forest. Jungle is the name given to forests in tropical climates: the term came into the English language from the Hindi word ‘jangal’, meaning ‘forest’, itself derived from the Sanskrit ‘jāngala’, meaning ‘wildness’. In Rudyard Kipling’s Jungle Books, the luscious forest is believed to have been inspired by the area known today as the Pench National Park, located in the heart of India in Madhya Pradesh.

There are several places that vie for the title of Kipling’s muse, including those of the Kanha Tiger Reserve…a place Shere Khan would have loved. It’s not just the jungle and its creatures that inspired the story, however. It’s believed that Mowgli is based on Dina Sanichar, a feral child raised by wolves, found in India in 1867.

Perhaps one of the most quintessential and iconic British forests, the Hundred Acre Wood is home to the world’s most famous bear, Winnie-the-Pooh, and his friends Tigger, Piglet, Rabbit and more. Based on the very real Ashdown Forest in East Sussex, visitors can follow the famous routes of Winnie’s adventures and play pooh sticks at the bridge in Posingford Wood.

Each of the Hundred Acre Wood’s creatures were based on toys owned by the author’s son, Christopher Robin Milne, which have been on display in the New York Public Library since 1987. The forest itself is the epitome of childhood innocence, providing a safe haven from the stresses of adulthood and an enchanting place where children can just be children. This is perhaps why so many children and adults around the world love the Hundred Acre Wood!