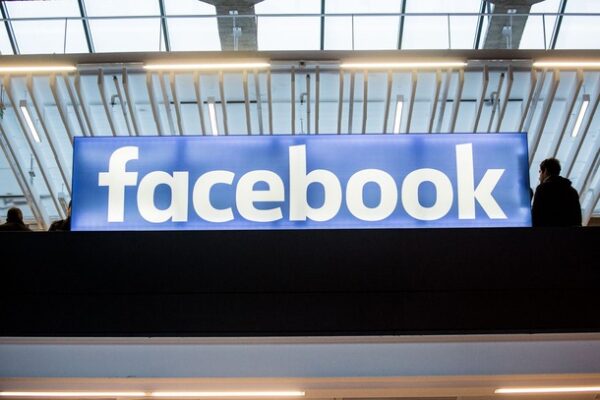 If 2016 was the year of post-truth, then perhaps 2017 will be the year of fake news. After all, what other kind of news would we have in a post-truth world?

The term fake news, despite the best efforts of many in both traditional mainstream and social media, continues to increase in usage, so much so that you may be sick of hearing about it by now. But it is unquestionably a sign of our times that this particular phrase has grown so quickly in such a short time. The Collins Monitor Corpus, which continually collects citations of real English from a variety of sources, has one instance of “fake news” from 2015, but 96 from 2016! In fact, although the term continues to be somewhat niche, usage has increased more than five hundred times compared with five years ago.

Originally “fake news” was merely descriptive, like “fake leather” or “fake tan”. The earliest occurrence of “fake news” used as a noun phrase in the Collins Corpus comes from 2003 with reference to Jon Stewart’s The Daily Show. Before that, US comedian Norm MacDonald used it in his catchphrase (“This is the fake news”) when he presented Saturday Night Live’s satirical news segment, the “Weekend Update” from 1995 to 1998. (His predecessor, Kevin Nealon, had had his own catchphrase: “That’s news to me”). Many initial uses tend to refer to reporting false or made-up information for satirical effect, notably The Daily Show and Chris Morris’s The Day Today. It’s around 2005 that the term also becomes used for false news stories circulated with malicious intent rather than as satire.

The term achieved particular prominence in November 2016 during the US presidential campaign because of the large number of sites broadcasting falsehoods about the candidates under the guise of news. It then gained further traction in January when Donald Trump dismissed reports from the CNN news agency about his alleged links with Russia as “fake news”.

Because “fake news” has been linked to the unexpected victories of both Brexit and Donald Trump, and especially because of the allegations that certain fake news stories were deliberately planted to influence voters, the term continues to feature prominently in real news stories, as social media giants like Facebook and the ubiquitous Google vow to stop fake news being posted on their sites or appearing in their search results (and are in turn criticized for their lack of success so far). With a snap General Election looming, the call to stem the tide of malicious and deliberately misinformative, rather than satirical “fake news”, is being renewed, lest yet another major election be tainted by it (speaking of which, what’s the French for “fake news”?). In just the last week alone, MPs have called on Facebook to “tackle” fake news, Google has promised to overhaul its algorithm to weed out fake news, and Wikipedia founder Jimmy Wales has announced a news site, Wikitribune, with his trademark user-generated content, to compete against fake news. And we all know how reliable Wikipedia is.