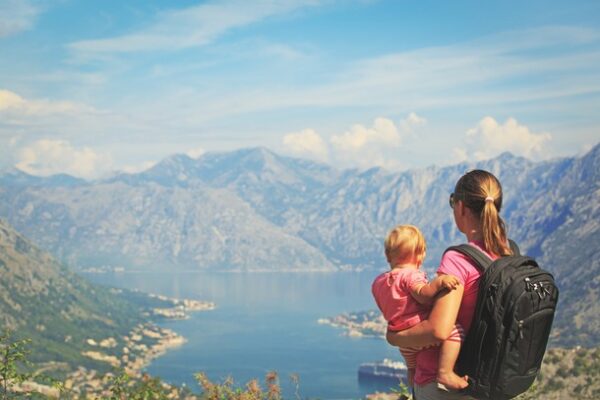 Lucy Mangan checks out our recent word submissions, from ‘maternity moon’ to ‘ackle’.

After last week’s “peternity/pawternity leave” (the time off granted by some super-civilised companies to people who need to settle a recently-acquired pet or care for a sick one) comes “meternity leave” and “maternity moon.” The former was coined by author (of a book entitled – ta-da! – Meternity) Meghann Foye to describe a sabbatical offered to people without children for them to reflect on themselves, their non-professional lives and where they might like to go from here. The latter refers to a holiday taken with your baby while on (actual-factual) maternity leave, submitted by what I cannot help but feel is the aptly-named MelonyLiar. There is no such thing as a holiday with a child, let alone in the early months covered by maternity leave. It is semi-hysterical hard labour throughout. You need meternity leave straight after maternity leave, ideally lasting for the next 17 years. GET THE CAT. Go for peternity instead.

You could listen to some “slow radio” (another contribution from MelonyLiar) while you do. This is radio designed for relaxation and contemplation, broadcasting birdsong and the like. On second thoughts, birdsong being piped through a house trying to settle a new cat might not be exactly what you want, but the rest of us can put it on while we slow roast some pork belly, decide what we’re going to slow-binge on on Netflix and our bums slow-spread comfortably over the sofa.

I have always enjoyed the term “mansplaining” and shall be forever grateful to writer Rebecca Solnit for inventing (or at least popularising) this valuable term for all the times men explain things to women that women very much already know. I think I shall enjoy runriot’s submission “bropropriating” almost as much. It refers to a man taking credit for a woman’s idea and I like the cheery sound of it, which is always a useful asset for defusing potentially contentious claims. “Stop bropropriating my stuff, dude!” is a happy enough cry to disarm rather than ratchet up hostilities. Which is a very girl way to think about it, I suspect, but there is only so much I can do at once.

Contributor RobertLacknut gives us “ackle”, which is a dialect word – I think from the Isle of Wight. “It doesn’t ackle” means that something doesn’t work, or doesn’t work as it should. In Sussex, in days gone by, they might referred to a similar situation as a case of the “flittershitters” – when something falls apart. Not for the first time I conclude that The Past Was Better, a conclusion shored up by AnEpicDoor’s submission of “overmorrow”, an obsolete word dating from at least the fifteen hundreds and meaning “the day after tomorrow.” You see? It’s better, isn’t it?

Our parlous modern condition, by contrast, gives us “Bremain”, submitted by AustinAllegro, to cover those who do not which to Brexit. Why has it not gained as much currency as its opposite number? Less attractive a concept or simply less attractive – less distinct, less satisfying to pronounce – a word? Time, and the polls, will tell.