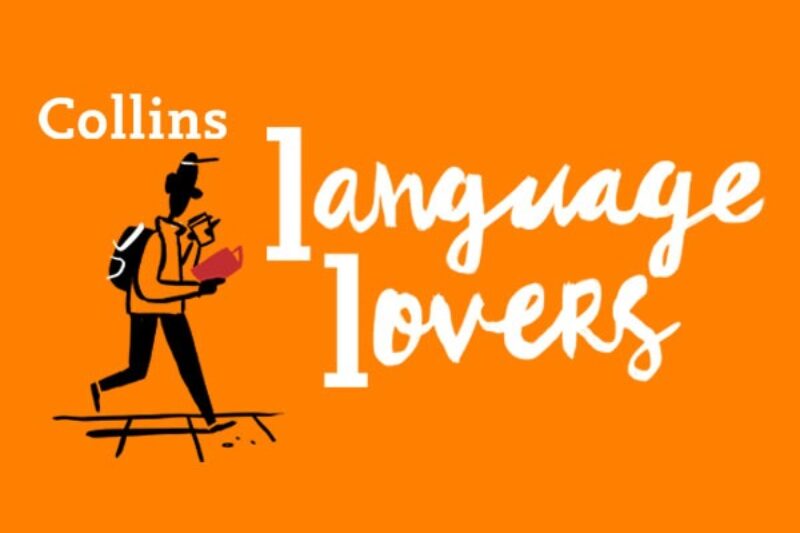 Thursday 21 April is National Tea Day. By a happy non-coincidence, that’s the date of the Queen’s real birthday (Many Happy Returns, Your Majesty!) as opposed to her official birthday in June, when the weather is more suitable for celebratory parades.

Apart from Her Majesty, there is nothing more stereotypically British than ‘a nice cup of tea’, but it wasn’t always so.

Swilling caddies’ worth of tea as the British do en masse is a relatively modern habit. Until the late eighteenth century, it was the preserve of the rich and was taxed exorbitantly. Tea leaves were a precious commodity kept under lock and key in tea caddies, the most elegant of which command high prices at antiques auctions. Those caddies, incidentally, have nothing linguistically to do with golf caddies. They come from a Malay word kati, originally denoting a unit of weight, whereas the golfing gofers come from the French cadet, a cadet in the army.

That high tax on tea was a source of friction with American colonists, who unceremoniously dumped 342 chests of the highly prized and overtaxed leaves into Boston harbour in what later generations would call The Boston Tea Party. At the time, the British East India Company held a monopoly on tea imports and the tea they monopolised came from China. Hence one might assume that not for all the tea in China, the idiom denoting a sovereign unwillingness or refusal to do something, dates from then. It doesn’t. It seems, instead, to be a twentieth-century Australian coinage.

Talking of Her Majesty in connection with tea reminds me of an earlier queen, Catherine of Braganza (1638 –1705), the neglected Portuguese wife of that most unuxorious monarch Charles II (r.1660–1685). Tea quaffing was popular at the Portuguese court – the tea no doubt imported from Portugal’s Far East colonies – and Catherine brought with her chests of tea as part of her trousseau. Though tea was known before in Britain and mentioned by Samuel Pepys, it was only through Catherine that it became part of polite society.

In thinking about tea, I’ve been asking myself what the adjective for ‘relating to or concerned with tea’ is. And it is – d’oh – of course tea, the noun, made to work as an adjective. Technically, that is a noun’s attributive use. Thus, apart from the tea caddy already mentioned, we can talk about teapots, teacups, teatime, tea ladies, tea leaves, tea kettles and several other tea compounds.

A storm in a teacup

Talking of teacups and teapots, the eighteenth-century vogue for tea led to the creation of exquisite porcelain, such as Chelsea and Worcester in Britain, and Meissen and Sèvres on the Continent. The teapots and teacups were mostly rather smaller than modern ones, which reflected the small quantity of tea used to make a brew, given the cost of the leaves, and the exiguous quantity served. Those diminutive sizes reinforce the idea in a storm in a teacup that what people are getting vexed about is decidedly trivial. The same applies to the U.S. version, a tempest in a teapot.

And as if to demonstrate the central position of tea in Anglo culture, many other languages express the same idea using not tea but water, e.g. Danish en storm i et glas vand, ‘a storm in a glass of water’, which is paralleled in Italian by una tempesta in un bicchier d’acqua and analogous formulations in several other European languages.

English has two words for ‘tea’. ‘Really! What’s the other one?’ I hear you exclaim. Well, it’s that rather quaint British word char, of course. Actually, tea and char mirror a split in European languages between what I’ll call the ‘t-languages’ and the ‘ch-languages’ when it comes to Britain’s favourite tipple. French has thé, German has Tee and Danish has te, whereas Portuguese has chá (pronounced ‘sha’), Croatian has čaj and Ukrainian has чай (the last two are said ‘cha-ee’). The reason for the two words lies in their origins in different varieties of Chinese. The Mandarin or standard Chinese word gave us the ch-forms, whereas the Amoy dialect gave us the t-forms.

Nowadays the ch-form is also reflected in English in the popular chai, via Hindi from the Mandarin ch’a.

My favourite cuppa is Lapsang Souchong, with its dense smoky resonance. It is not, of course, everyone’s cup of tea. Another favourite, and Lapsang Souchong’s polar opposite, is the highly scented Lady Grey®, a blend created in the 1990s for the Northern European market. And when I’m really, really parched, I can plump for a cuppa builder’s tea – only without any sugar. On a final language note, cuppa, reproducing the spoken words cup of, is one of a small group of words that aim to mimic speech, such as gotcha, gofer, mentioned earlier, and bovver.

Whatever your favourite brew, may I wish you joy as you savour it. Mmm. Aah.