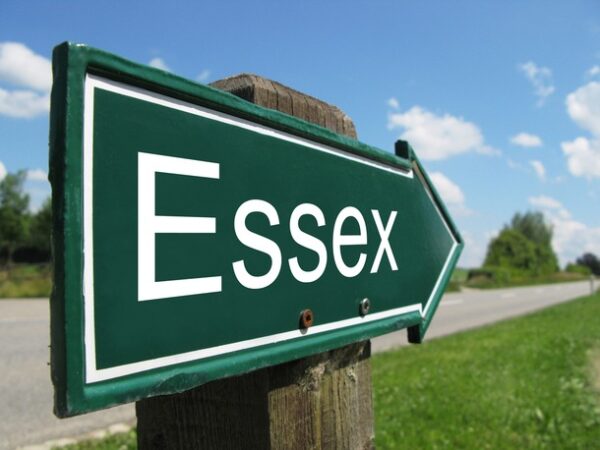 Our lexicographers respond to the ‘Essex Girl’ debate

Collins applauds the campaign by The Mother Hub to change the stereotypical view of Essex women, which has raised some interesting points around how words are included in, or excluded from, dictionaries.

Here at Collins, we believe our duty as a dictionary publisher is to report the language as it is actually used, not how people (including us, in this case) would like it to be used. This means that, while we agree that ‘Essex girl’ is a largely derogatory term and are dismayed to find it used in modern English, its currency in English obliges us to include it in the dictionary.

Our editors look for objective evidence to decide which words deserve to be included in the dictionary. This evidence is based on our 4.5-billion-word database of language, the Collins Corpus. The words in the Corpus are taken from a huge range of sources of spoken and written English, including newspapers, radio and now, social media, from all over the world. Generally, the more frequently a word is used, the more likely it is to be included in the dictionary. Other factors are considered though, such as how widespread its use is, and whether it can be found in multiple sources. Naturally, we do not include or exclude words solely on the suggestion of one user or one organization (or even a trusted editor).

We clearly label ‘Essex girl’ as a derogatory term in the Collins English Dictionary, as we endeavour to do with all words that might be used in a derogatory manner. We also continually track and review our definitions and restrictive labels to keep them current, which we are doing with this particular term. It is for this reason that we are indebted to correspondents (including The Mother Hub) who bring to our attention any definitions that would bear such review.

In general, we do not delete words from the Collins Dictionary. If there is evidence that a word is falling out of use, we prefer to label such words as ‘obsolete’, ‘archaic’ or ‘old-fashioned’ rather than deleting them entirely. We know that someone, somewhere, might still want to look it up. To ‘ban’ words from the dictionary purely because people may be offended by their use would, we believe, be a dangerous road to go down and would deny our users a full picture of our rich, vibrant (and sometimes controversial) language.