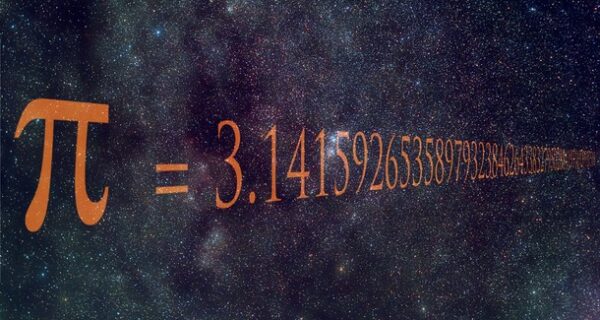 There’s always room for pi, even though it has an infinite number of digits, and March is the month of pi day, at least in the United States. Americans list their dates in the Month, Day, Year format, so the 14th of March is abbreviated 3.14. Geddit? The US has been facetiously marking this date for a while now, but it is starting to catch on in Britain. Only we have to keep it in March because there’s no 14th month. Incidentally, Britain once wrote the date Month-first as well. The preferred format was changed after American Independence.

And talking of “independence”, undoubtedly the most significant event in March was the triggering of Article 50, formally beginning our exit from the European Union. The nation remains divided over this move, but many supporters of Brexit have been proposing a closer trading relationship with Commonwealth countries, sometimes called Empire 2.0. I’m sure nations that struggled long and hard for independence from the former British Empire, like India, will be happy to hear that. Of course, Scotland famously voted against Brexit, and so the Scottish Parliament has now formally called for a second referendum on independence, already dubbed IndyRef2. And if there’s one thing I’m looking forward to, it’s yet another divisive referendum on a controversial subject.

But on the lighter side of the news, one thing I never expected to see in the headlines was the Oxford comma, but last month a punctuation mark made all the difference in a legal dispute about overtime pay. Also called the Harvard comma in the US, or the serial comma internationally, it is a comma used to separate the last two items in a list, and many people consider it unnecessary. But this controversial comma, or the lack of it, led to a result for dairy drivers in Maine.

The law, as it stands, was presumably intended to exempt drivers who deliver perishable produce from overtime pay, perhaps to keep costs down in times of high demand. The exemption reads as follows:
The canning, processing, preserving, freezing, drying, marketing, storing, packing for shipment or distribution of:

I’ll be honest with you: the first time I read this, I actually did interpret “packing for shipment or distribution of” as one item on the list (meaning “packing” is exempt from overtime, but “distribution” as a separate activity is not), so I can see why the court ruled in favour of the drivers. But there would have been no confusion if the law had read:

In the above example, “distribution of… perishable foods” is clearly a separate item on the list, therefore exempting the dairy drivers from overtime pay. How often does “legalese” fail to be pedantic enough?