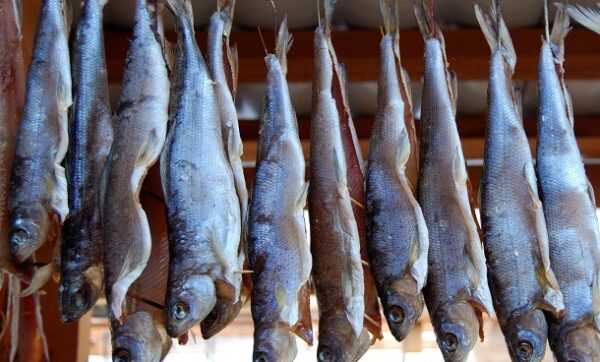 Unfortunately January gave us a tragic start to 2015 with a deplorable terrorist attack on the offices of the French satirical magazine Charlie Hebdo. The magazine itself was obscure outside of France, but news of the attack generated such widespread sentiment that the hashtag #jesuischarlie immediately took over social media. Though some criticisms of both the magazine and the public response emerged later, in general the hashtag and accompanying profile photos were taken to represent condemnation of the attacks, solidarity and sympathy with the victims, and support of free speech.

Another hashtag that popped up (again) in January is #greensurge. The Greensurge or Green Surge is the meteoric rise in membership (though not necessarily in the polls) of the three UK Green parties (England and Wales, Scotland, and Northern Ireland, which are officially independent of each other). Total membership of the three parties stood at around 15,000 a year ago. The English Greens alone now exceed 50,000 members. Several thousand people joined the Green Party of England and Wales during the week of 12 January, when reports that David Cameron would boycott the planned General Election TV debates unless the Greens were included coincided with a report that the Greens were close to overtaking UKIP in terms of membership numbers.

This prediction has now been fulfilled, much to the dismay of UKIP-supporters, or kippers, as they have come to be known (appropriate, as what could be more British than a kipper for breakfast?).

While Mr Cameron was threatening to ditch the debates, his prospective opponents, particularly Labour and Liberal Democrat leaders Ed Miliband and Nick Clegg, openly suggested empty-chairing the Prime Minister: holding the debates without him. The “empty-chair” where Mr Cameron would have sat may or may not have been metaphorical, but the strategy backfired. Indeed, Miliband and Clegg are believed to be partly responsible for the continuing Green Surge, and Clegg’s reward has been that the Greens exceeded Liberal Democrat membership numbers less than a day after beating UKIP. (The Greens have been polling ahead of the Liberal Democrats for some time now.)

While all this reminds us that we have fewer than 100 days until the UK General Election, the recent election in Greece has made international waves due to one party that is actually several parties combined: SYRIZA. Syriza is an acronym for Synaspismós Rizospastikís Aristerás, which is Greek for “Coalition of the Radical Left”, as Syriza is indeed a coalition of smaller left-wing parties, including various social democratic, socialist, green, and even communist groups. Syriza is the first European party since the financial crisis to be elected to a national government on an anti-austerity platform (which caused a spike in searches for austerity), though they have also made waves by forming a government with the right-wing Independent Greeks.

Meanwhile the US controversy deflategate saw the New England Patriots accused of cheating in the AFC Championship (before going on to win the Super Bowl).