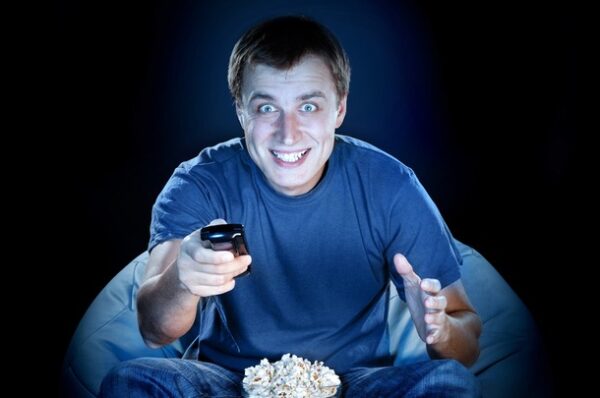 Top 10 Collins Words of the Year

‘Binge-watch’ has been named Collins Word of the Year 2015 thanks to a dramatic increase in usage. Here’s the words that made the top 10 list: 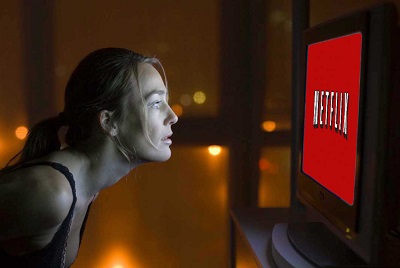 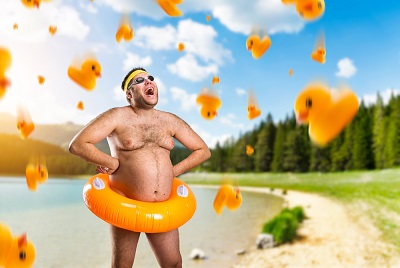 Shaming
The act or practice of attempting to embarrass a person or group by drawing attention to their perceived offence, esp on social media 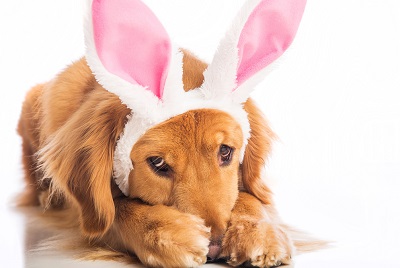 Corbynomics
The economic policies advocated by Jeremy Corbyn, leader of the UK Labour Party from 2015 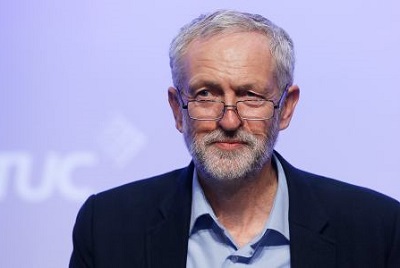 Clean eating
The practice of following a diet that contains only natural foods, and is low in sugar, salt, and fat 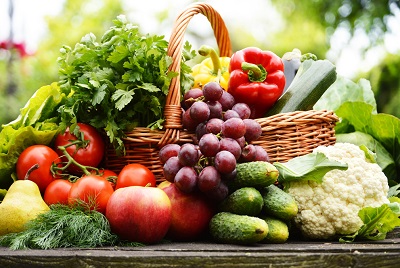 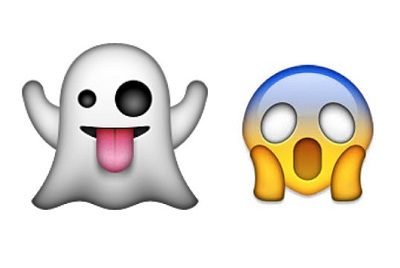 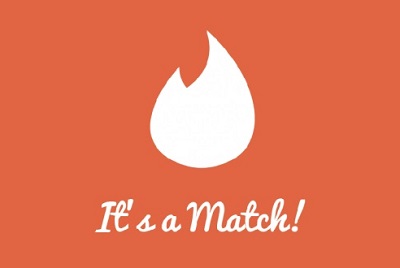 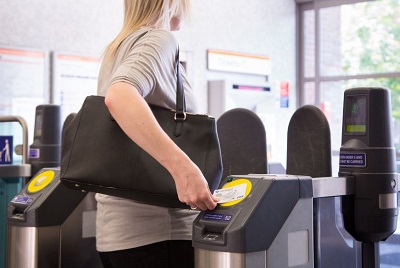 Manspreading
The practice by a male passenger on public transport of sitting with his legs wide apart, so denying space to passengers beside him 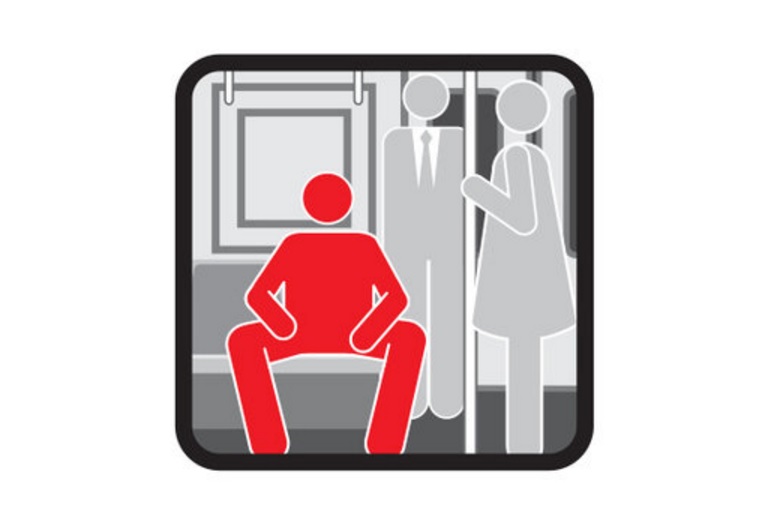 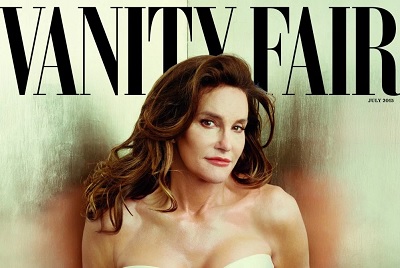