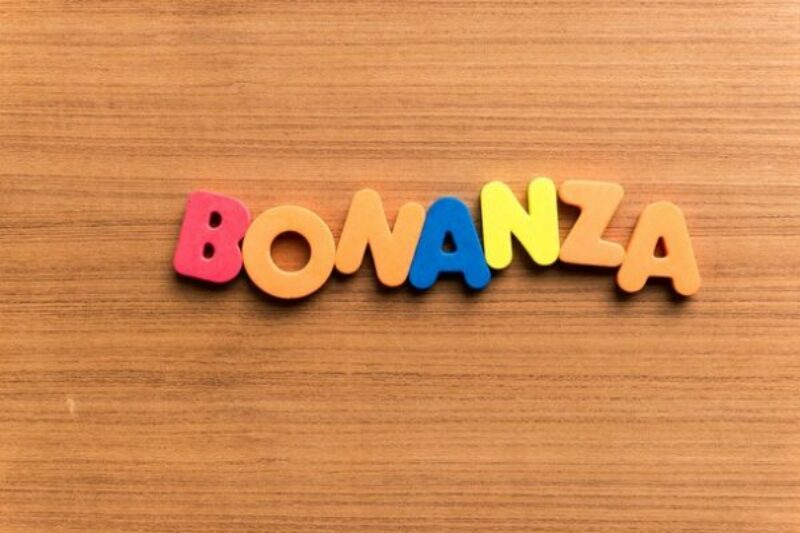 To celebrate the launch of our brand-new Unlocking Spanish with Paul Noble we’re looking at commonly used English words that originally came from Spain and other Spanish-speaking countries.

Some of these are words that are still strongly associated with Spanish culture, so it is no surprise to learn that the likes of fiesta, paella, salsa, and sombrero are originally Spanish. Other examples are not so obviously associated with Spain, but the form of the words still hints at their Spanish origin; these include guerrilla (literally ‘little war’), mosquito (‘little fly’), patio (‘courtyard’), and vigilante (‘person who keeps a lookout’).

Perhaps my favourite Spanish etymology is that of bonanza. In Spanish this originally referred to a calm sea, a phenomenon that was good news for the merchants and fishermen who depended on the sea for their livelihoods. Thus the word came to be used of any piece of good fortune, and especially a sudden source of wealth such as an oil strike or the discovery of a gold mine.